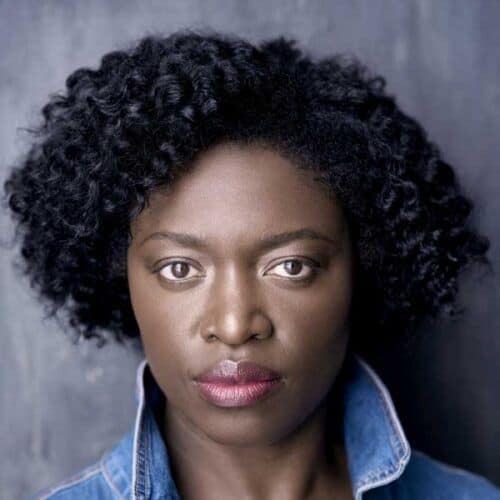 An up-and-coming British comedian and actress, Osho is fast becoming a household name for her uniquely hilarious take on day to day life.

Comedian, actress and playwright Andi Osho won Nivea’s Funny Women Award 2007 and Best Female Comedian at the Loaded Awards in 2012. Andi has a unique sense of humour and is an award winning stand-up comedian who has performed at venues including the London Apollo. She has appeared on numerous television comedy staples including Mock the Week, Ask Rhod Gilbert and Tonightly.

As an actress, Andi has appeared in TV favourites including Eastenders, Casualty, Doctors and Holby City. Bold, likeable and effortlessly humorous, Andi is available for after dinner speeches and awards ceremonies and presents in English.