Editor and syndicated Foreign Affairs columnist with The Miami Herald

Oppenheimer is a well-known and respected journalist who works for the Miami Herald as Latin American editor. The Oppenheimer Report, a column he writes twice a week, appears in more than 60 newspapers. He has written several best-selling books and appears on Oppenheimer Presenta, which airs on television in several countries.

Andres Oppenheimer is an accomplished and knowledgeable speaker. As eloquent in person as on paper, he is happy to share his understanding of Latin American politics and journalism with audiences.

Andres Oppenheimer was born in Buenos Aires, Argentina. After studying law, he moved to the USA in 1976 as he had been offered a fellowship with the World Press Institute. He obtained a Masters Degree in journalism in 1978, after studying at Columbia University.

Having a natural talent in journalism has enabled Andres to lead an interesting and varied career. As well as working for The Miami Herald as a business writer, foreign correspondent and as Mexico City Bureau Chief, Andres has worked on a freelance basis with some of the worlds most well respected news organisations. These included The Washington Post, the BBC, The New York Timesand The New Republic. He has also worked for The Associated Press, based in New York.

Much of his work relates to Latin America and his interest in and knowledge of the matters concerning these countries makes his articles and books fascinating to read. He has had several successful books published, some in Spanish and others in English (see our list of his publications for more details).

Andres also presents his own television programme which is broadcast in more than 19 countries. In Spanish and called Oppenheimer Presenta, the series involves Andres interviewing Latin American public figures, often asking them questions sent in by viewers.

In 2004, Andres was awarded an honorary degree in Education from the Galileo University in Guatemala. This was just one of his many awards, some others are listed below. 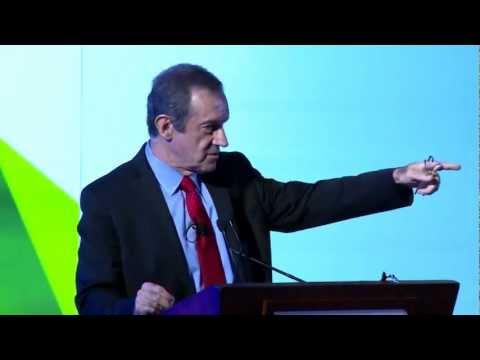 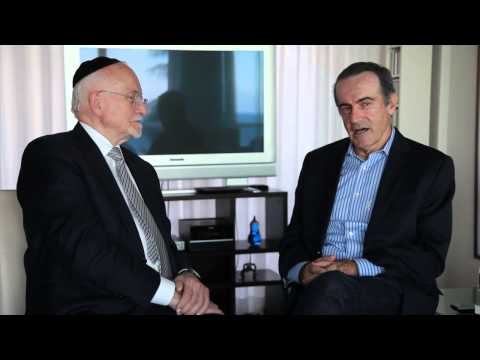 To enquire about booking Andres Oppenheimer, email info@speakersassociates.com or complete this form.