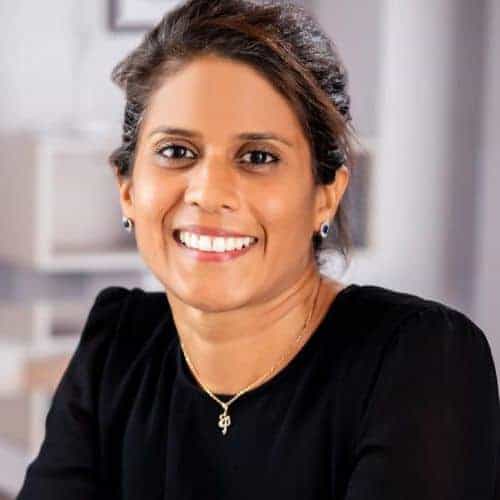 Asha is also a TED Senior fellow, an Ocean Conservation Fellow at the New England Aquarium, a Duke Global Fellow in Marine Conservation, and a World Economic Forum Young Global Leader. In 2018 Asha won the WingsWorldQuest Woman of Discovery at Sea award, was a finalist of the Pritzker Environmental Genius Awards, a global winner for the UK Alumni Awards in the Professional Achievement category that recognizes alumni whose work has created change in their chosen profession, awarded the Woman in Management Inspirational Woman of the Year Award, Ada Derana Sri Lankan of the Year Emerging Global Scientist Award, named one of Asia’s sustainability superwomen, listed on the BBC 100 Women 2018 list of most inspiring and influential women from around the world and named Lanka Monthly Digest’s Sri Lankan of the Year.

In 2019 Asha was named one of 12 Women Changemakers by the Parliament of Sri Lanka and won the inspirational icon awards at the 21st Century icon awards in London.

In 2020, she was named a HCL Technologies Global Goodwill Champion at the World Economic Forum’s annual meeting in Davos, was awarded a Maxwell-Hanrahan Award in Field Biology and named a Scubadiving magazine and Seiko watches of America Sea Hero for November 2020.

In 2021 Asha was awarded a Vanithaabimani lifetime achievement award for her outstanding achievements in her field and for bringing pride to her island nation.