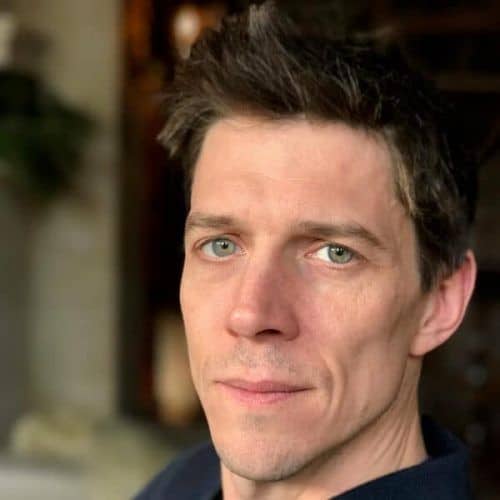 Achieved the worlds highest live broadcast to the BBC News channel from the summit of Mount Everest. Is a former member of the UK Special Forces, former GB athlete, a commercial airline pilot, entrepreneur and an Executive Educator

Daniel is a former UK Special Forces instructor, a Commercial Airline Pilot and achieved the Worlds Highest Video Broadcast from the summit of Mt Everest to the BBC News channel.

Describing himself as a “determined problem solver, who builds teams to succeed”, Daniel has previously been a Special Forces Instructor for six and a half years and Great Britain Athlete, as well as being a current 787 airline pilot for British Airways.

In 2013, Daniel gathered together a 268-strong team to allow him to deliver the world’s highest video broadcast from the summit of Mt Everest to the BBC News Channel. As well as the BBC, other major companies Daniel has worked with include; HTC, Nike, Microsoft and Virgin.

As the founder of ‘Reignite Consulting’, Daniel now spends his time globally delivering management development programmes to executive teams and helps organisations to establish or reaffirm their vision and values.

In his personal time, Daniel is an avid cyclist and proudly donates his time as a member of Microsoft’s Educational team to help inspire the next generation.

An in-depth look into the hudson crash and how frameworks developed by NASA can help you lead and make decisions under pressure.

The worlds most renowned Special Forces Regiment. Hear how SAS techniques can be implemented into your organisation to make your team world class.

An epic two and half year campaign where Daniel achieved the Worlds Highest Video Broadcast from the summit of Everest to the BBC News channel in a bid to raise £1million for Comic Relief a British Charity.