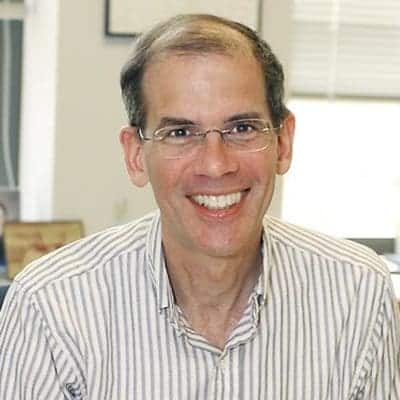 Harvey S. Rosen is the John L. Weinberg Professor of Economics and Business Policy at Princeton University. He was an undergraduate at the University of Michigan, and received his Ph.D. from Harvard University.

Rosen has been involved in both the graduate and undergraduate teaching programs at Princeton. In recent years, he has taught undergraduate courses in public finance, taxation and introductory microeconomics, and graduate courses in public finance. From 1989 to 1991 Rosen’s audience changed from Princeton students to federal government policy makers, when he served in the US Treasury as Deputy Assistant Secretary (Tax Analysis).

During a second stint in Washington from 2003 to 2005, he served on the President’s Council of Economic Advisers, first as a Member and then as Chairman. In this capacity, he provided advice to the White House on a wide variety of policy issues, including tax reform, social security, healthcare, energy, the federal budget, and financial market regulation.

Harvey S Rosen’s main field of research is public finance. He has published several dozen articles in scholarly journals on this topic, and authored an undergraduate textbook on it as well. He serves on the editorial boards of several journals dealing with public finance and taxation. In 1986 he was elected a Fellow of the Econometric Society. In 2007 he received from the National Tax Association its most prestigious award, the Daniel M. Holland Medal for distinguished lifetime contributions to the study and practice of public finance.