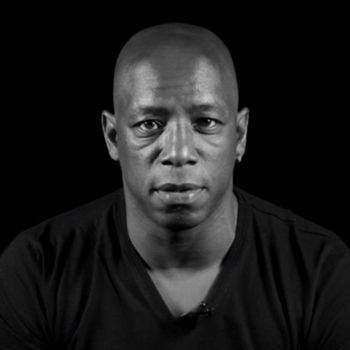 Having worked for BBC Sport, ITV Sport and BT Sport, Ian Wright is an after dinner football speaker of mass knowledge. Drawing upon his personal experiences as a professional football player for both Crystal Palace and Arsenal, Wright makes a brilliant addition to any football-themed event.

Ian Edward Wright MBE is an English former professional footballer turned television and radio personality. He is currently a studio pundit for BBC Sport, ITV Sport and BT Sport. Wright enjoyed success with London clubs Crystal Palace and Arsenal as a forward, spending six years with the former and seven years with the latter.

With Arsenal he lifted the Premier League title, both the major domestic cup competitions, and the European Cup Winners Cup. He played 581 league games, scoring 387 goals for seven clubs in Scotland and England, earning 33 caps for the English national team.

Wright also played in the Premier League for West Ham United, the Scottish Premier League for Celtic and the Football League for Burnley and Nottingham Forest. As of 2016–17, he is Arsenal’s second-highest scorer of all time and Crystal Palace’s third-highest.

After retiring from the game he has been active in the media, usually in football-related TV and radio shows. His sons, Bradley and Shaun Wright-Phillips, are both professional footballers.

Wright scored 185 goals from 288 appearances (279 starts) for Arsenal. As of the 2016–17 season, he is Arsenal’s second highest goalscorer of all time, behind Thierry Henry who broke his record in 2005. Wright placed fourth in a 2008 poll of fans conducted on the club’s website to select the 50 Gunners Greatest Players.