Joanna Lumley OBE is a British institution, a captivating event host and a passionate keynote speaker.

Joanna Lumley’s charismatic style and eccentric flair make her a winning presenter, a captivating awards host and a fascinating speaker.

For more than four decades, Joanna has held numerous television roles and starred in more than 25 major movies including The Wolf of Wall Street, On Her Majesty’s Service, Shirley Valentine and, of course, Absolutely Fabulous. She has won three BAFTA awards and a British Comedy Award.

Originally a London model, photographed by Patrick Lichfield and the muse for designer Jean Muir, she rose to become one of the top ten most-booked models of the 1960s.

Early TV appearances included Coronation Street and General Hospital but it was her role in The New Avengers as Purdey that gave Joanna her first breakthrough. Other roles followed including the title role of Sapphire in the hit series Sapphire & Steel.

Her reinvention as a comic actress in her role as the champagne-loving, chain-smoking, bee-hived Patsy Stone in Absolutely Fabulous earned her a position as one of the UK’s best-loved & most respected actresses.

Moving to her off-screen life, in 2008 Joanna is known for her support of Gurkha veterans, the exiled Tibetan people and the Kondha indigenous people of India. She is also a vegetarian and an active crusader for animal rights. Additionally Joanna has been a supporter of Survival International and the cause of indigenous rights, a patron of Tree Aid and a patron of the Pastoral and Environmental Network in the Horn of Africa. 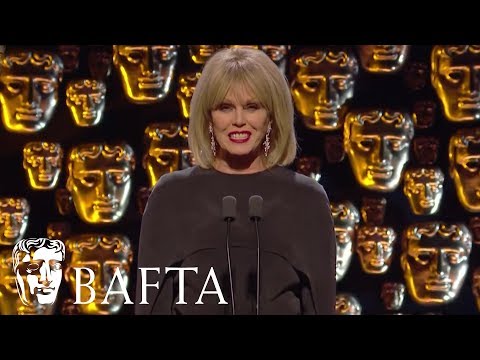 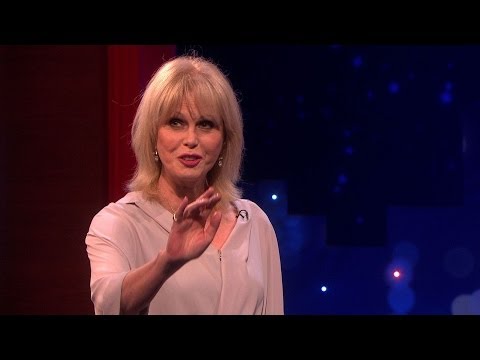 Joanna hosted the awards with such warmth and professionalism, she really was superb!'

'1500 people in the Great Room gave their total attention throughout our awards. No mean feat.'

To enquire about booking Joanna Lumley, email info@speakersassociates.com or complete this form.