World-leading expert on international economics and the Japanese economy

Japanese newspapers often refer to Hamada as “the brains behind Abenomics,” referring to his powerful, advisory influence on the Japanese Prime Minister’s economic policy. In 2006 he was awarded the imperial decoration, the Order of the Sacred Treasure, Gold and Silver Star, which is Japan’s second-highest honor of its kind and the highest honor given to a civil servant.

Hamada has been Professor of Economics at Yale University since 1986, and Tuntex Professor of Economics since 2005. His current research topics include international capital movements, regional integration, political economy of international monetary reform, economics and politics of Japan’s last decade and a comparison of economic functions of the Japanese and the U.S. legal systems. His game-theoretic study of international monetary relations is regarded as one of the first studies that drew attention to the strategic aspects of macroeconomic policy in interdependent nations.

In 1997, Hamada served as a member of the external evaluation team of the Enhanced Structural Adjustment Facility (ESAF) Programme of the IMF Board of Directors. He then served as Senior Advisor for the Economic Research Institute of the Economic Planning Agency of the Japanese Government from 1998-2001. From 2001-02, he was a member of the Consulting Group that advised Mike Moore, Director General of the WTO, on future perspectives for the world trade system, and in 2003 he also advised Supachai Panitchpakdi, Moore’s successor. Between 2001 and 2003, Hamada served as the first President of the Economic and Social Research Institute (ESRI), in the Cabinet Office of the Japanese Government. 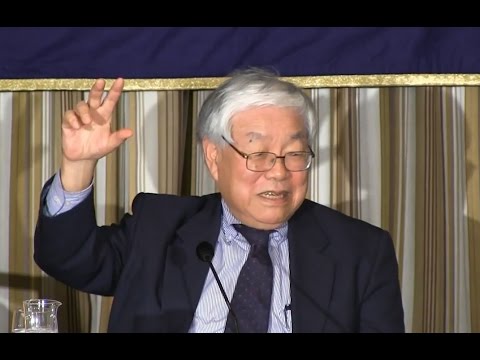 Koichi Hamada: "Will Abenomics Really Bring Back Growth to The Japanese Economy?"
01:09
2 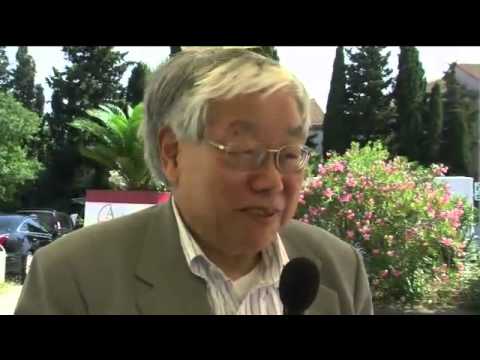 Japanese Economy Over Past Ten Years

Success and Failures in Abenomics

To enquire about booking Koichi Hamada, email info@speakersassociates.com or complete this form.