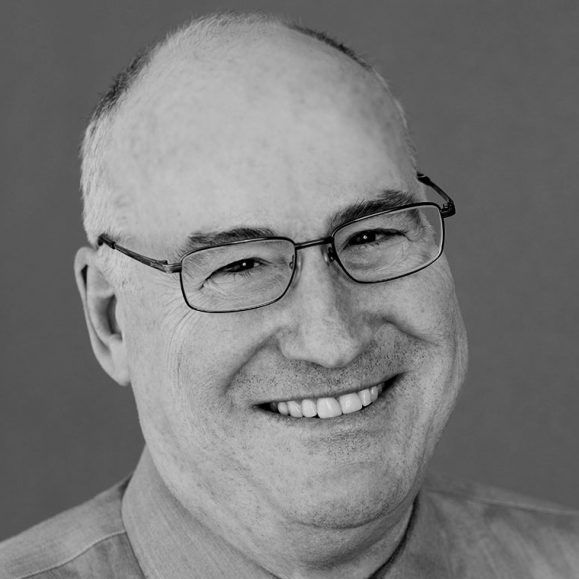 "Bob was great, he was so easy to work with and made a real effort to customize his content to our business’ needs. He was accessible, flexible, and spot-on in his delivery."

"Bob was fantastic. He has an energy level that is off the charts and backs it up with real passion. He connected with the audience perfectly. The content was interesting to the partners and all the feedback was overwhelmingly positive. He had a real impact on the event."

"Bob did an amazing job of reaching our audience by relating personal experiences and examples across various industries that held relevance for an industry that is centuries old and is driven by relationships, new products, news and fun."

At Stanford, Sutton is a Professor of Management Science and Engineering. He co-founded the Stanford Technology Ventures Program (STVP) and the Hasso Plattner Institute of Design (which everyone calls “the d school”).

He has published over 150 articles and chapters in peer-reviewed journals and management outlets, including the Harvard Business Review and the McKinsey Quarterly, and news outlets such as The New York Times, Financial Times, and Wall Street Journal.

The No Asshole Rule was a New York Times, Wall Street Journal, and BusinessWeek bestseller. His latest book, The Asshole Survival Guide, was inspired by that best-seller. It shifts from a focus on building civilized workplaces to providing evidence-based and field-tested strategies for avoiding, outwitting, disarming, and escaping workplace jerks.

His recent book, Scaling Up Excellence (with Huggy Rao) is a Wall Street Journal bestseller and selected as one of the best business books of the year by Amazon, the Financial Times, Inc., The Globe and Mail, and Library Journal. Sutton’s current project with Huggy Rao, The Friction Project, focuses on the causes of and cures for destructive organizational friction—and when and why friction is a good thing.

You can hear some of his insights into this topic through The Friction Podcast, which he hosts for Stanford Technology Ventures Program.

Sutton’s honors include the Academy of Management Journal’s award for the best-published paper in 1989, the Eugene L. Grant Award for Excellence in Teaching, Business 2.0’s leading “management guru” in 2002, and the Academy of Management Review’s award for the best-published article in 2005. The London Business School also selected Sutton for the 2014 Sumantra Ghoshal Award “for rigor and relevance in the study of management.”

The American Management Association ranked Sutton 10th among their Top 30 Leaders who Influenced Business in 2014. He was also named as one of 10 “B-School All-Stars” by BusinessWeek, which they described as “professors who are influencing contemporary business thinking far beyond academia.”

Sutton has given keynote speeches to more than 200 groups in 20 countries. His ideas and opinions have appeared in The New York Times, The Atlantic, Financial Times, Esquire, Fortune, Wall Street Journal, Wired, TechCrunch, Vanity Fair, and Washington Post. Sutton has been a guest on many radio and television shows, including on ABC, Bloomberg, BBC, CNBC, Fox, NBC Today Show, KGO, PBS, NPR, Marketplace, and CNN. His personal site is housed at www.bobsutton.net, and he tweets from the handle @work_matters. He also blogs for Harvard Business Review and as an “influencer” on LinkedIn.

Sutton received his Ph.D. in Organizational Psychology from The University of Michigan and has served on the Stanford faculty since 1983. He is a Senior Scientist at Gallup and Academic Director of two executive education programs: Customer-Focused Innovation and the Stanford Innovation and Entrepreneurship Certificate. Sutton served as an advisor to McKinsey & Company, an IDEO Fellow, and a board member at the Institute for the Future. He has served as a professor at the Haas Business School, a Fellow at the Center for Advanced Study in the Behavioral Sciences, and faculty at the World Economic Forum at Davos.