Tiff is one of the nation’s most loved and recognisable motorsport personalities. Beginning his racing career in 1970 at Brands Hatch, he went on to join the glitz and glamour of Formula One, racing for team Ensign. A fabulous motorsport speaker and event host for functions, Needell is an enthusiastic speaker who entertains and engages guests throughout proceedings.

Ever since Top Gear beamed Tiff Needell’s face into over five million homes in the mid-nineties he has been a popular choice for corporate occasions. Whether it’s speaking at an exclusive gathering at the Ritz or hosting hundreds of guests at the British Grand Prix, Tiff communicates with every audience.

As an after-dinner speaker, Tiff draws on a racing career of over 30 years and a television career of more than 20 to entertain with stories of his own experiences behind the wheel, in front of the camera and alongside the likes of Murray Walker, Nigel Mansell and, of course, Jeremy Clarkson.

Tiff’s time spent in front of the camera has enabled him to become a natural conference host, able to create a relaxed atmosphere and easily engage in debates with company delegates.

From a welcome greeting in the morning to handing out the prizes at the end of the day, Tiff enjoys helping corporate events be fun from start to finish – whether it be on a track day or at a team-building exercise.

And when it comes to giving out serious prizes Tiff has plenty of experience of getting through those long awards presentations with a minimum of fuss and a maximum of smiles for the cameras. They can even be fun!

His appeal to such a broad section of the public makes Tiff an excellent choice as a brand ambassador – whether it be at a product launch or as a long-term association.

Graduating to Formula 3, Tiff battled at the forefront of the series before he moved to the Aurora British Formula One Championship. By 1979, Tiff was on the precipice of the F1 World Championship. Signing with Team Ensign for 1980, Tiff raced in two Grand Prix, Belgium and Monaco, proving his ability at the very pinnacle of motorsport. Describing some of his most heated battles with legends of the sport, Tiff gives audiences an insight into the intensity and danger of motorsport racing in that era.

After appearances in Formula One, Tiff went on to challenge for the Le Mans title, recording a 3rd best finish in 1990. The rest of Needell’s racing career consisted of racing tin-tops in the British Touring Car Championship and TOCA.

Moving into television as a TV presenter in the late 1980s, Tiff became a co-host on BBC’s Top Gear, proving a hit with the audience thanks to his encyclopaedic knowledge and supreme driving skill.

He moved to Channel Five’s Fifth Gear in 2001 and has been a consistent figure on the show up to the present day, providing leading reviews of supercars from across the world. Needell has also accumulated experience of hosting national events including the MPH Show as well as co-starring in Top Gear Live alongside Jeremy Clarkson, Richard Hammond and James May.

With numerous events under his belt, Tiff is a consummate professional in any undertaking as either a motorsport speaker or event host. 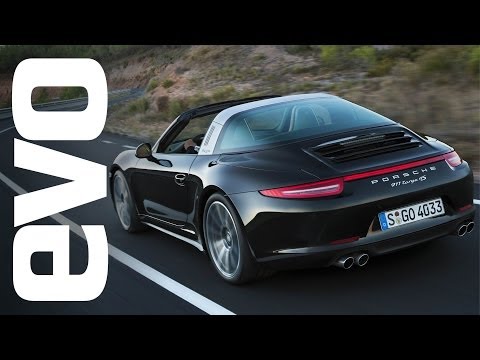 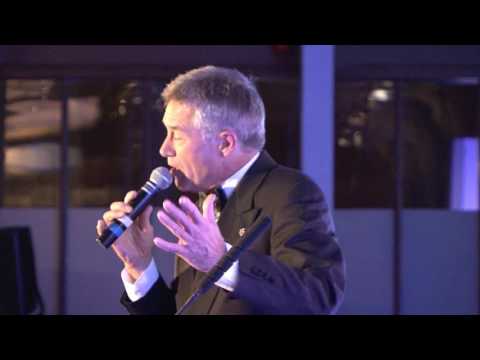 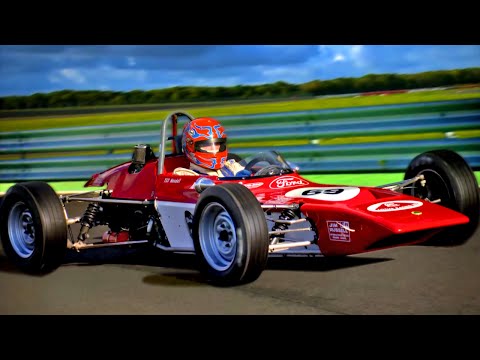 To enquire about booking Tiff Needell, email info@speakersassociates.com or complete this form.