As a keynote speaker, Hakim imparts insights to her audience on what she has learned from her wealth of journalistic experience from around the world.

Yalda is a well-known presenter of the BBC World News’ flagship program Impact. She joined BBC World News in 2012 as a presenter and correspondent delivering hard-hitting journalism on many global issues.

Yalda has reported extensively on the rise and fall of the so-called Islamic State in Iraq. Most recently she travelled to the world’s youngest nation South Sudan which is embroiled in brutal civil war. She reported that more than 4 million people are now on the brink of famine in the devastated country.

In 2013 Yalda and her team won a UN Association of Australia Media Award in the category of Best Television Documentary for her two investigations in Yemen.

Before joining BBC World News, Yalda was the presenter of SBS Dateline in Australia. From a headline-making investigation in Afghanistan’s Kandahar province to her reporting from Libya during the Arab Spring, Yalda has built up a wealth of journalistic experience around the world.

Yalda began her career as a cadet journalist at SBS’s World News Australia. Early in her career, Yalda was a finalist for the Australian Young Journalist of the Year Award and she won the United Nations Media Peace Prize for Best Australian Television News coverage.

As well as English, Yalda speaks five other languages including Farsi, Urdu, Hindi, Pashto and Dari, and is learning Mandarin. 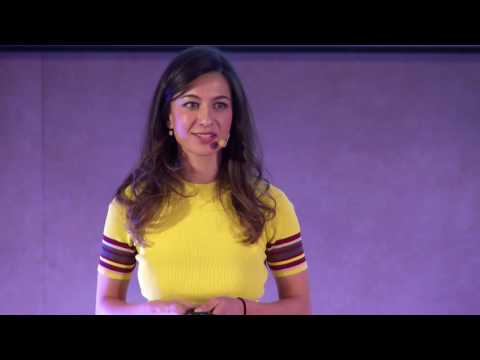 Afghan women are speaking out. Are you listening? | Yalda Hakim | TEDxLUISS
13:58
2 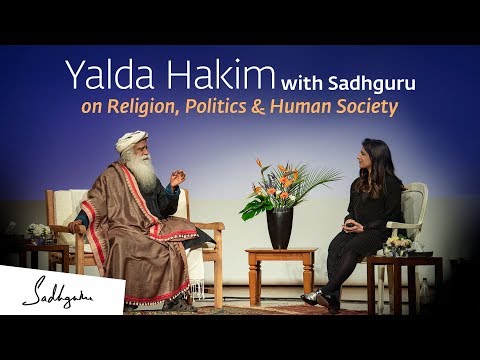 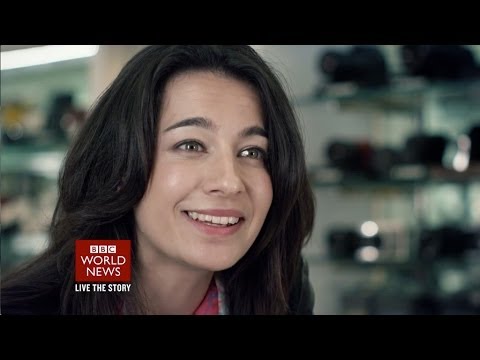 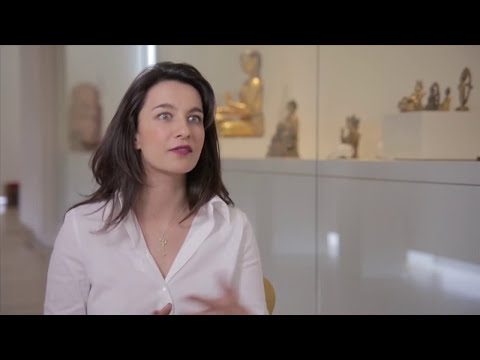 To enquire about booking Yalda Hakim, email info@speakersassociates.com or complete this form.