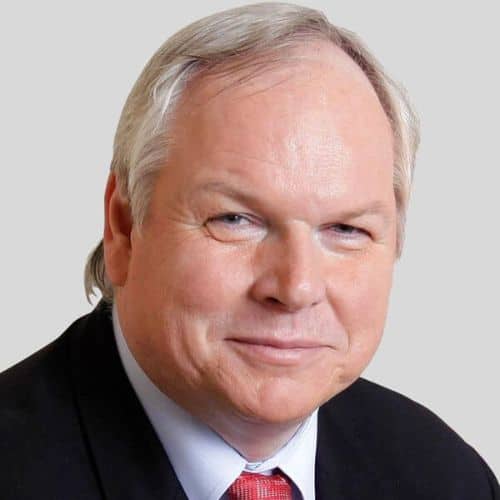 Adam has been at Sky News since the beginning and has spent more hours on television covering breaking stories than any other British television reporter.

Adam has reported live from every continent except Antarctica, presenting specials from around the world, including hosting Sky News’ historic televised debate between the three party leaders ahead of the 2010 General Election. He also spent the first 100 days of Barack Obama’s Presidency reporting from the US and gained a UK exclusive broadcast interview during the President’s historic visit to Ghana.

Adam has also interviewed every British Prime Minister from David Cameron to Sir Alec Douglas-Home, and international stars ranging from Jane Fonda and Jordan to Al Gore and Lech Walesa. His questioning of George W. Bush featured in the film Taking Liberties and he is the only reporter ever to have door-stepped the Queen live on camera.

Adam is a winner of the Royal Television Society’s supreme Judges’ Award and was elected 2007 Chairman of the Parliamentary Lobby. His former Sunday programme was voted “Current Affairs Show Of The Year” and Clive James described The Boulton Factor as “the best entertainment for grown-ups”.

Adam is a frequent contributor to newspapers and magazines, including The Times, Sunday Times, Guardian, Spectator, New Statesman, Independent, Sunday Express and Sunday Mirror, and has been a guest of programmes such as Celebrity Mastermind, Have I Got News For You, Newsnight and Bremner, Bird and Fortune. He has published Tony’s 10 years: Memories of the Blair Administration, recounting the key moments of Tony Blair’s premiership, and Hung Together about the days after the 2010 General Election.

He has Masters Degrees from Oxford and Johns Hopkins University.