Excellent stand up and regular on all top comedy panel shows and team captain on 8 Out of 10 Cats. Recent TV records include Duck Quack’s Don’t Echo, Live at the Apollo, 8 Out of 10 Cats Does Countdown, QI and Channel 4 Comedy Gala at the O2, The Great Celebrity Bake Off for Stand Up to Cancer.

Since winning prestigious comedy competition So You Think You’re Funny? in 2012, Aisling has become one of the most in-demand performers in UK and Irish comedy, a status cemented when she won the British Comedy Award for Best Female TV Comic in 2014.

In 2013 she was nominated for the Fosters Comedy Award for Best Newcomer for her debut Edinburgh show C’est La Bea, which received a plethora of 4 and 5-star reviews in its sold-out run. Her second Edinburgh hour, 2015’s Plan Bea, was also a major hit, selling out its entire run before the festival had even started.

As well as her live work, Aisling has been fast establishing herself as a regular face on television. 2016 saw her return to More4’s 8 Out Of 10 Cats in her new role of team captain. She has performed stand-up on BBC 1’s Live At The Apollo, BBC 3’s Russell Howard’s Good News and Channel 4’s Comedy Gala. She has also appeared regularly on panel shows such as Channel 4’s 8 Out Of 10 Cats Does Countdown, BBC1’s Would I Lie To You and BBC2’s QI. In 2015 she was part of the team for Channel 4’s Alternative Election Night alongside David Mitchell and Jeremy Paxman which aired live throughout the election results.

A talented writer, Aisling has had script and treatment commissions for films and TV shows with Grand Pictures, Big Talk and Citrus Productions. In 2013 she co-created and co-wrote the Chortle Award-nominated Radio 4 show Irish Micks and Legends, which returned for its second series in 2015. 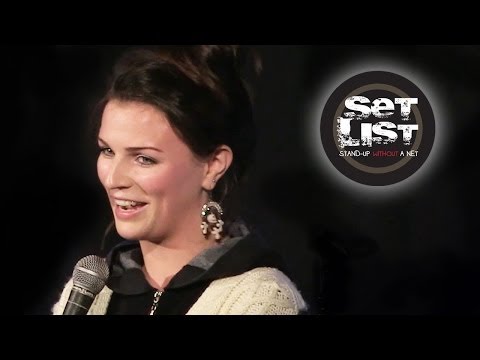 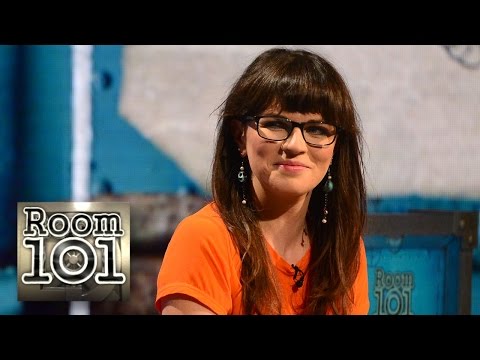 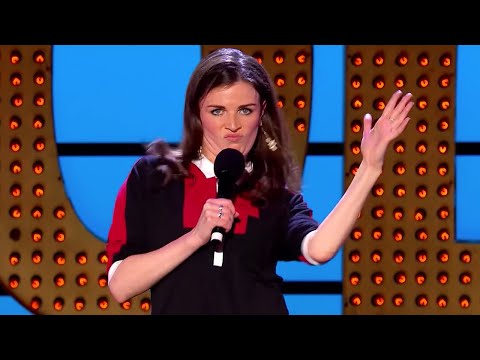 Aisling Bea Is Too Lazy | Live at the Apollo | BBC Comedy Greats
03:21

Working with Aisling was a seamless (and fun) process. She made time to watch the content in advance and know the brands that were coming. She was fantastic from her jokes to keeping the momentum up throughout and finally talking to guests after. She was so brilliant, our shareholders want to use her for several projects that they have coming up or create some around her. She was the perfect host and I hope she will be free to work with us again next year.'

To enquire about booking Aisling Bea, email info@speakersassociates.com or complete this form.