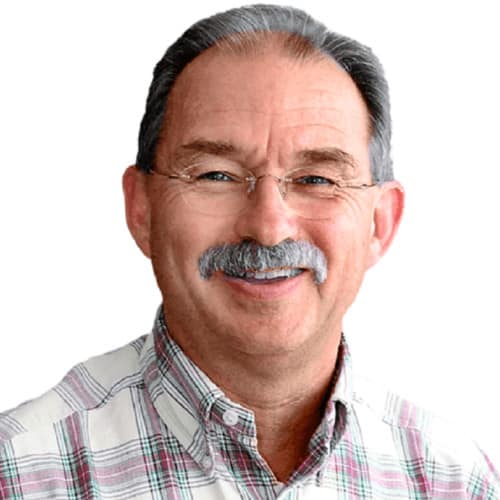 Professor of Innovation Management at IMD

Bill Fischer specializes in issues relating to corporate strategy, particularly in technology-related organizations and in the management of operations and technology at IMD.

He co-founded and co-directs the IMD program on Driving Strategic Innovation, in cooperation with the Sloan School of Management at MIT and also authors a regular column for Forbes.com entitled “The Ideas Business,”.

An engineer by training, American by citizenship, Bill has lived much of his life in Asia and Europe. He held a full-professorship and endowed chair on the faculty of the University of North Carolina at Chapel Hill (1976-1998), first moved to China in 1980 and later became the President of the China Europe International Business School [CEIBS], in Shanghai (1997-1999).

He has been awarded the Silver Magnolia award, Shanghai’s highest award for foreigners contributing to the city’s development, in 1999. He first joined IMD in 1990 and was part of the IMD team that developed the Managerial Deep Dive process for improved innovation conversations.

His most recent books include: Reinventing Giants: How Chinese Global Competitor Haier has Changed the Way that Big Companies Transform (with Umberto Lago and Fang Liu), The Idea Hunter and Virtuoso Teams (both coauthored with Andy Boynton). All of these books address issues of innovation and talent development and expression in a variety of organizational settings.

Over the past few years, Bill has been recognized by a variety of sources for his professional presence on Twitter and as a leading innovation blogger. He holds a DBA from George Washington University in the USA.