Bonnie Greer OBE is the Deputy Chairman of the British Museum’s Board of Trustees and a former Chancellor of Kingston University.

An advocate of free speech and higher education regardless of individual gender and cultural background, Greer is passionate about both the arts and science and is determined to see that the voices of women and minorities are heard in both realms. As a speaker she truly inspires both individuals and groups to achieve their best and encourages creativity, freedom of expression and mutual respect.

A belief in creativity and equality have been the hallmarks of Bonnie Greer’s career. Combining passion, honesty and fascinating true stories from the arts and sciences, she will captivate and inspire audiences of all sizes.

An accomplished writer, Bonnie Greers novels and plays have been read and performed throughout the world. Dealing with themes including living as a woman and living as part of minority cultural groups, her works have captivated audiences from all backgrounds and addressed the real challenges faced by individuals in day to day life. Often inspired by current affairs, Greers appearance on BBC Question Time at the same time as the British National Partys Nick Griffin in 2009 compelled her to write Yes, which was first performed at the Royal Opera House in 2011 and also prompted debate on a national level. In addition to award winning stage, radio and screen plays, Greer has written a number of novels and books, some of which focus on the lives of influential people in the arts, including Dante Gabriel Rossetti, Marilyn Monroe and Ella Fitzgerald. Her recent book, Langston Hughes: the Value of Contradiction is an example of her ability as a biographer as she explores the life of the famous civil rights campaigner. A columnist for the Guardian and for the Observer, Greer has appeared as a panellist and guest on a number of television and radio shows, including the BBCs Newsnight Review.

The recipient of an OBE in 2010 for her contribution to the arts, Greer has also been awarded the Verity Bargate Award for Best New Play by the Soho Theatre and a number of other accolades. A member of the British Museum’s Board of Trustees since 2005, she was appointed Deputy Chairman in 2009. Feeling that the role of existing authors is to encourage and nurture the next generation, Greer was delighted to be appointed the Chancellor of Kingston University in 2013.

Bonnie Greer was born in Chicagos west side and grew up as part of a large family (the eldest of seven children). An early interest in creative writing and acting saw Greer begin to write plays at the age of nine, though she initially pursued a career in law. After being told by a professor that women were not suited to working in law, she changed direction and began studying theatre, under the supervision of David Mamet, at New Yorks Actors Studio under Elia Kazan and under Steve Carter at the Negro Ensemble Company. Greer moved to the UK in 1986 and became a citizen in 1997; she now holds dual nationality. 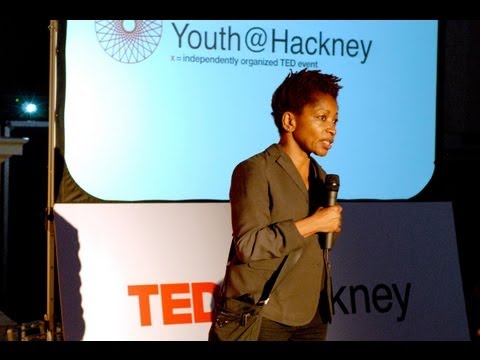 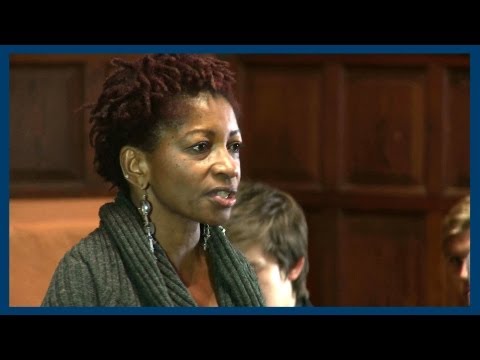 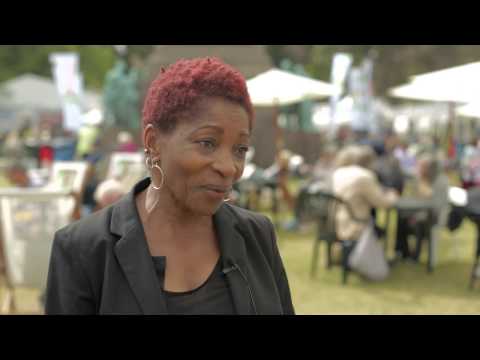 Interview with Bonnie Greer at the Edinburgh International Book Festival
05:59

'A mixture of anecdotes about the author's own growing up in one of America's most formidable Black communities, mixed in with observations on the origins and progress of the music of the South Side: gospel, blues, soul and jazz, and Barack and Michelle Obama's relation to the sound of their community'

'Lyrical and painful ... a strange and mystical tale.'

'Greer expertly weaves in memories of her own upbringing in Chicago, with more humour than you might expect, along with a clear, defined passion for the music she grew up listening to'

'one of the best; or at least one of the most intriguing' Obama books to be published'

To enquire about booking Bonnie Greer, email info@speakersassociates.com or complete this form.