Arguably the UK’s best known experimental physicist, Professor Brian Cox’s books and TV programmes have been read and watched around the world and credited with making science engaging and accessible to millions. With his down to earth, likeable enthusiasm, Brian is frequently labelled a ‘rock star scientist’.

Brian Cox is a Royal Society University Research Fellow based in the Particle Physics group at the University of Manchester, where he holds the chair in Particle Physics. He is known for his involvement in BBC science programmes and is a popular TV and radio presenter.

Professor Cox has appeared in many science programmes for BBC radio and television, including “In Einstein’s Shadow”, the BBC Horizon series “The Six Billion Dollar Experiment”, “What on Earth is Wrong with Gravity?”, “Do You Know What Time It Is?”, and “Can we Make a Star on Earth?” and as a voice-over for the BBC’s Bitesize revision programmes.

He also presented the five-part BBC Two television series “Wonders of the Solar System” in early 2010 and a follow up four-part series, “Wonders of the Universe”, which began in early 2011. Following this “Wonders of Life”, completed filming in the Summer of 2012, which Professor Cox describes as “a physicist’s take on life and natural history”.

His shows look at the fundamental science behind everything from stars and planets to atoms and microbiology. He has also presented Stargazing, Space Hoppers, The Big Bang and numerous editions of Horizon.

In July 2012, Brian was awarded an honorary doctorate from the University of Huddersfield. Later that year, he was awarded the Institute of Physics President’s medal by Sir Patrick Stewart, following which he gave a speech on the value of education in science and the need to invest more in future generations of scientists.

Later that year in October 2012, he was awarded an honorary doctorate by the Open University for his “Exceptional contribution to Education and Culture”.

From speaking at TED in the US to World Economic Forums in Davos and China, Brian’s presentations engage, inform and entertain. They feature awe-inspiring images from the depths of the universe as well as his trademark infectious enthusiasm for his subject.

His books accompanying the “Wonders of” series have become huge bestsellers, as did his co-authored titles “Why Does E=mc2?” and “The Quantum Universe.” 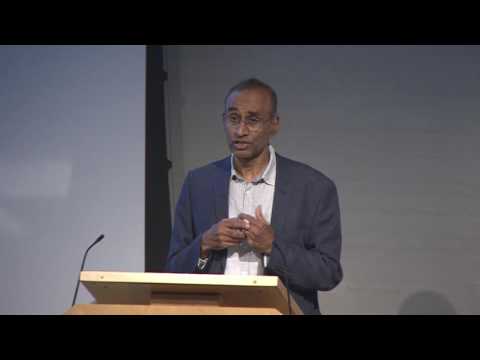 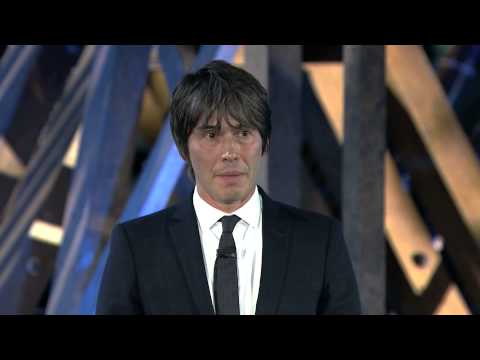 Professor Brian Cox at the launch of the BBC's Charter Review
08:30
3 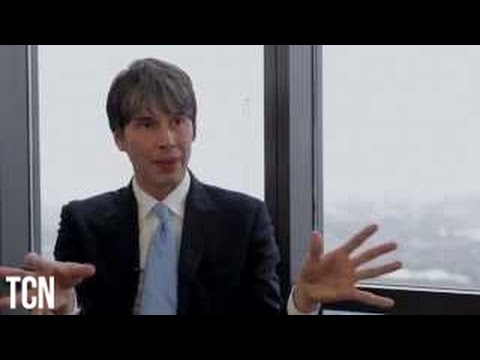 To enquire about booking Brian Cox, email info@speakersassociates.com or complete this form.