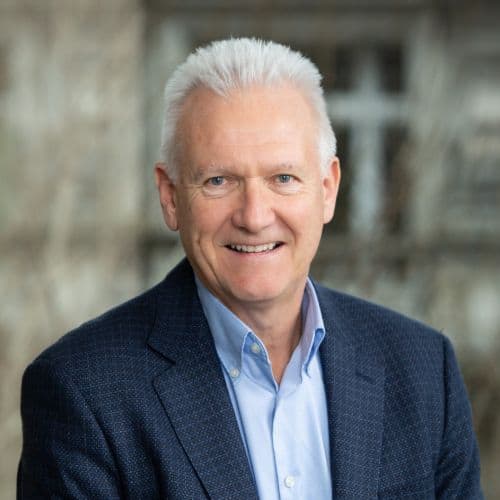 Chairman of ASOS and former CEO of amazon.co.uk

Former CEO of Amazon, who helped the retail giant grow from an online bookstore to the multi-faceted company we know today.

"Thank you again for last week, Brian's talk was excellent and went down so well with our customers who have all commented on how much they enjoyed his talk on their feedback forms."

Brian McBride is one of Britain’s foremost digital business leaders. He is Chairman of ASOS, the leading online fashion retailer, and Wiggle, the online cycling retailer. He is also Senior Non-Executive Director at electrical retailer AO.com and is Senior Adviser with Scottish Equity Partners. Outside his commercial interests he’s also a member of the Government’s Digital Advisory Board, which steers the digital delivery of Government services to the public.

Prior to joining ASOS and helping them grow exponentially from small startup to leading player, Brian was CEO of Amazon UK for five years. During his time at the online retail giant their market grew hugely. They moved from primarily focusing on books and entertainment to providing everything from groceries to sports equipment. He also oversaw innovations like the Amazon Marketplace and Amazon Prime.

Brian has consistently led businesses that have revolutionised how consumers buy and what they expect from retailers. In presentations he looks at how this revolution came about, the rise of mobile and social media in retail, and how to engage with the new breed of customer. Drawing on experiences from some of the world’s best-known online retailers he considers the common themes across sectors.

By looking at the history of technology and online, from IBM mainframes to smartphones, Brian looks at the lessons from how industries have adapted (or not) to the threats and opportunities. He considers ecommerce growth, Jeff Bezos’ focus, the role of leadership and the vital part mobile and social media play. He also looks at the lessons retail disruption has for other industries.