The guru of slowness

Award winning writer, journalist and speaker, globally accepted as the “guru of slowness”.

Carl helps audiences across the globe see the world in a new light. His talks are dynamic, challenging, eloquent, informative and full of humour. He is at ease running workshops for small groups or working the stage in front of thousands of people. His audiences range from children, teachers, academics and medical practitioners to entrepreneurs, IT professionals and business executives. His 2005 speech at the prestigious TED conference has been ranked in the Top 10 “Most Inspiring” talks by the millions of visitors who vote on the TED website. Others on the list include Bill Clinton and Bono.

Honoré was born in Scotland, but grew up in Canada. His hometown is Edmonton, Alberta, whose chief claim to fame is, er, having the largest shopping mall in the world.

After graduating from Edinburgh University with a degree in history and Italian, he spent time working with street children in Brazil. Since 1991, he has written journalism from all over Europe and South America, spending three years as a correspondent in Buenos Aires along the way. His articles have appeared in publications on both sides of the Atlantic: the Economist, Observer, National Post, Globe and Mail, Houston Chronicle and Miami Herald.

His first book, In Praise of Slow: How A Worldwide Movement Is Challenging the Cult of Speed, examines the modern compulsion to hurry and chronicles a global trend toward putting on the brakes. It has been translated into 30 languages and landed on bestseller lists in many countries. His second book, Under Pressure: Rescuing Childhood From the Culture Of Hyper-parenting, explores the good and bad of growing up in the 21st century. It will be published in spring 2008.

On top of a (relatively!) busy schedule of broadcasting and public speaking around the world, he lectures in universities and takes part in debates and panels. He has been described by ABC News as the unofficial godfather of a growing cultural shift toward slowing down. Newsweek called him an international spokesman for the concept of leisure. 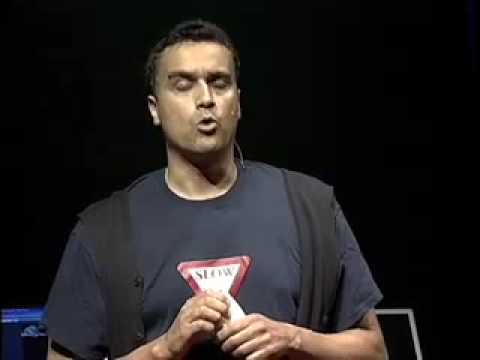 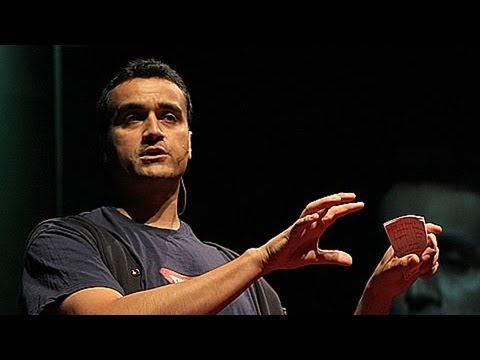 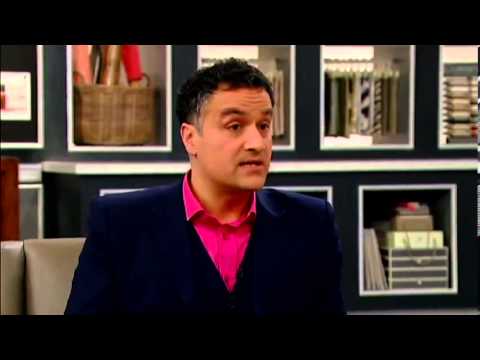 In Praise of Slow

The efficient of time

To enquire about booking Carl Honore, email info@speakersassociates.com or complete this form.