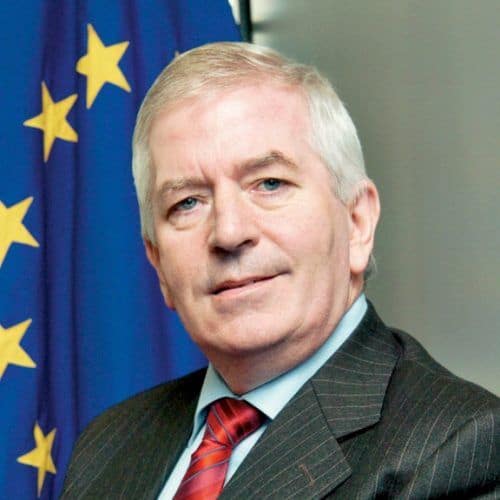 Charlie McCreevy was the European Commissioner for Internal Market and Services from 2004–10. He played a crucial role in overseeing the European financial system, regulations governing the banking system and the development of a single market in financial services throughout the EU.

He has a reputation as an experienced, lively and sometimes outspoken commentator on issues relating to Ireland’s economy and to Europe – from the current Eurozone economic crisis, to the future of the EU and the challenges facing the European financial services sector.

What drives the Economic Recovery

Genesis and Future of the Euro Zone