Known for her unique insight, research and experience into the leadership of change, Rowland is a gifted moderator and “agent provocateur” of large-scale engagement events and company conferences.

Deborah Rowland brings a unique combination of experience, insight and research to the leadership of change. She has personally led change in major global organisations including Shell, Gucci Group, BBC Worldwide and PepsiCo holding both Group HR and VP of Organizational & Management Development roles.

Her research into the leadership of change has been widely published in academic journals and was accepted as a paper at the 2016 Academy of Management conference. She enjoys speaking at conferences on the subject of change and its leadership.

Deborah has a double first in archaeology and anthropology from Cambridge University – which continues to inform her work – and she is the co-author of Sustaining Change: Leadership That Works (Wiley, 2008).

Deborah’s career and life journey has led her to live in several places around the world – including the UK but also New York, Switzerland, and France. Her latest book, Still Moving: How To Lead Mindful Change is based on her 2015 groundbreaking research into the realities of leading change and will be published in February 2017. 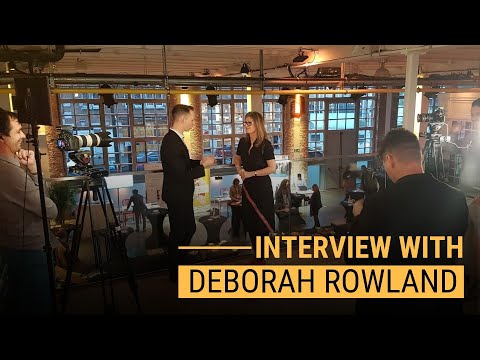 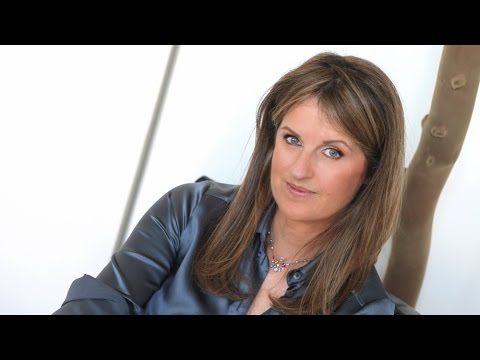 Deborah's expertise in the field of change management and her facilitation style made the difference in self examination and learning. She encouraged and motivated participants, individually and collectively, to think about the way a system can be changed from where we stand. Deborah is 'number one' in my book.'

'I have worked and learnt with Deborah for over a year now exploring the use of a systemic lens in the development of strategy, change and leadership in business. Her ability to grasp concepts quickly is matched by a confidence to be innovative with their application. I sincerely believe it puts her at a cutting edge of leadership in that it enables her to work effectively in a climate of complexity, uncertainty and ambiguity. Seeing the whole, she is able to create and communicate a pathway way to an end goal - it's probably the essential competence for executives in global companies'

'Deborah is a unique change practitioner. She combines a passion for helping leaders navigate change successfully, a deep understanding of current and past change research, and an exceptional personal presence as adviser, coach and agent provocateur'

'Is public speaking a profession or a gift? I am convinced it is both after I witnessed Deborah speaking at our annual top 250 leadership conference'

Professor in Strategy & Innovation at University of Southampton

'An excellent, authentic and thoughtful speaker: Deborah provides an intelligent analysis of key issues around transformational leadership and change management in stark contrast to rather more 'trite' presentations on these topics.'

'Deborah is an insightful and inspiringly authentic presenter who brought light and heart to what can be a topic that we walk past as leaders, the internal work. I hope we cross paths again.'

'It exceeded our already high expectations. It delivered an impact that left people motivated and upbeat. The wow factor of the conference.'

Mergers and acquisitions: how to get the implementation right

Top team effectiveness: how to leverage for strategic decision making and cultural change

How to accelerate the impact of leadership development and organisational learning

Leadership skills for the VUCA world

To enquire about booking Deborah Rowland, email info@speakersassociates.com or complete this form.