BBC security correspondent, expert on the Middle East with a deep understanding of the Islamic World

Frank Gardner is the BBC’s Security Correspondent reporting on events ranging from Afghanistan to piracy off the Somali coast. He is best known as an expert on the Middle East who was shot 6 times at close range while on assignment in Saudi Arabia in 2004.

An inspirational speaker with an amazing tale to tell who has not only undergone some terrifying experiences but has had the courage to return to full time reporting.

Frank was inspired to travel to remote places from an early age after a chance meeting with the veteran Arabian explorer Sir Wilfred Thesiger. He developed a fascination for the Arab world and went on to read Arabic at university. He took the chance to travel widely in the Middle East before pursuing a career in banking.

After 9 years he left all that behind to work as a journalist – becoming the BBC’s first full-time Gulf correspondent in 1998. For a time he was Middle East correspondent in charge of the bureau in Cairo but after 9/11 he specialised solely in covering stories on the War on Terror which is what lead him to that fateful day in a suburb of Riyadh.

After 14 operations, seven months in hospital and months of rehabilitation he returned to reporting for the BBC in mid-2005

He has written 2 books about his experiences- the Sunday Times bestseller Blood and Sand describing his 25 years of Middle Eastern experiences and Far Horizons about unusual journeys to unusual places.

Frank Gardiner was made an OBE for services to journalism in 2005. He has also received the McWhirter Award for Bravery; Spains El Mundo Prize for International Journalism, the UAES Zayed Medal for Journalism and was voted Person of the Year by the UK Press Gazette. He is a Fellow of the Royal Geographical Society and was twice nominated for the Royal Television Society journalism award.

He is a keen skier and in 2011 he was elected Honorary President of the Ski Club of Great Britain. 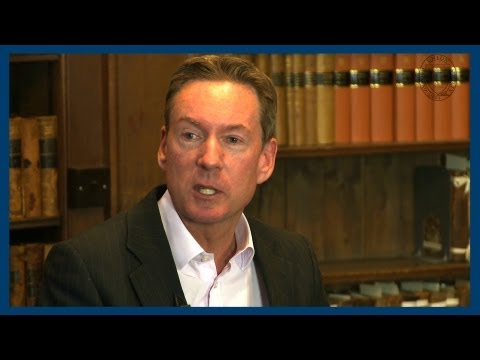 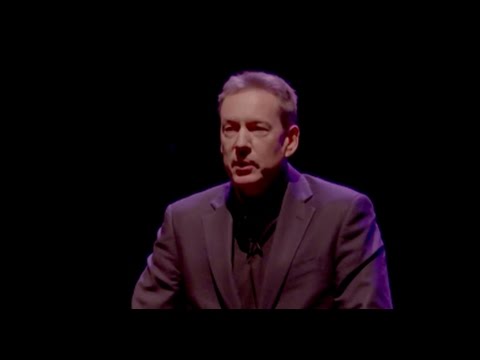 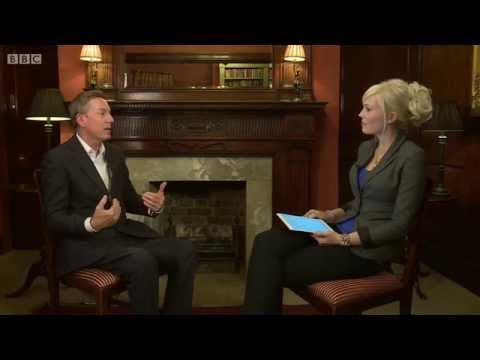 Testimonial for Blood and Sand: 'Gardner is a superb reporter; his terrible experience only make his analysis all the more telling'

Testimonial for Blood and Sand: 'Chilling, graphic and admirably unsentimental... Gardner comes across as a modest, thoroughly decent man... an exemplary foreign correspondent'

Testimonial for Blood and Sand: 'Gardner tells his remarkable tale well and bravely, with an astonishing lack of anger and enduring love and respect for the Islamic world'

Testimonial for Blood and Sand: 'A witty, self-deprecating, inspiring testament'

To enquire about booking Frank Gardner, email info@speakersassociates.com or complete this form.