One of the UK’s leading economists, an expert on the UK and global economy, international financial markets and monetary policy, an excellent public speaker who is able to convey complex economic and financial issues in simple easy to understand ways

Gerard is co-author of the book “Clean Brexit”, on how to ensure the UK makes a success of leaving the EU. A regular commentator on the TV, radio and in the press who has testified before committees of the US Senate and Congress and in both Houses of the UK Parliament.

Dr Gerard Lyons (or Gerry) has been described by The Times as, “One of the leading analysts of the global economy”. Last year he was in consideration for the position of Bank of England Governor.

Often referred to as one of the UK’s most recognised and leading economists, Gerard is a well-known figure in the City of London. He is an expert on global developments and is actively involved in some of the latest cutting-edge developments, from FinTech to the green agenda and banking the unbanked and his advice is sought regularly by business leaders and policy makers. Gerard is recognised as an excellent, engaging and insightful public speaker, being asked frequently to address audiences in the UK and around the world. He has visited on business or spoken in 84 countries.

In the last few weeks alone, in addition to appearing live on the BBC, SkyTV, Chinese and Bloomberg TV, he has spoken at the Financial Times’s annual weekend festival conference (August 2020), was one of the headline speakers along with previous UK Chancellors Osborne and Javid at the Centre for Policy Studies ‘Going for Growth’ conference (September 2020) and last week he spoke via zoom to a joint audience in Japan and the UK of the Japan Society. This week he has been invited to attend the closed doors Koniswinter Conference of UK and German leaders and business people, having previously given a keynote at this event. His views and columns are often found in the press.

Gerry stays at the forefront of developments, through his contacts and exciting range of roles, including a member of the Board of Bank of China (UK), a shareholder and strategist at the challenger FinTech wealth manager Netwealth, a Senior Fellow at the UK’s leading think tank Policy Exchange and he sits on the advisory boards at Warwick Business School, Vivid Economics and the Grantham Research Institute on Climate Change and the Environment at the LSE and Imperial College.

Boris Johnson has described him as his, “favourite economist”. From 2013-16 he was Chief Economic Adviser to Boris Johnson during his second term as the Mayor of London. From 1985-2012, Gerry held senior research and business roles with leading international banks: including Standard Chartered where he was Global Head of Research and sat on the Bank’s Executive Forum, Risk Management Committee and Global Markets Management Team; as Chief Economist and Executive Director at Dai-Ichi Kangyo Bank (DKB) International, then the largest bank in the world; Chief UK Economist and youngest ever Associate Director at Swiss Bank Corporation; beginning his career at Chase.

Gerard has an excellent forecasting record. His team was ranked top global forecaster by Bloomberg (out of over 360) in 2010 – 11. He has testified to committees of the US Congress and Senate, spoken at the EU-China Summit in the Great Hall of the People in Beijing, as well as to Parliamentary Committees in the UK, including giving evidence recently to the House of Commons Treasury Select Committee on the Covid-19 crisis.

He was voted by other economists to serve a five year term on the Council of the Royal Economic Society and was appointed a Fellow of the Society of Professional Economists. His books include, co-author of Clean Brexit, described by The Times and The Economist as one of the best books on the subject and his first book, The Consolations of Economics, was serialised in the Daily Telegraph and named one of their business books of the year. His PhD is from the University of London.

Gerry’s interests include spending time with his family, working out at the gym three times a week, walking, reading, a season ticket holder at Fulham Football Club, watching cricket, he has just begun to learn Gaelic, is a fan of the creative arts, attending off-west end theatre and watching stand-up comedy, and public speaking. 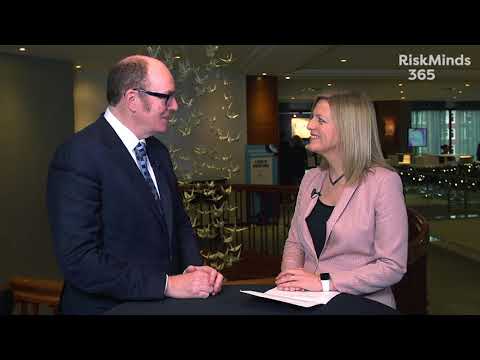 Gerard Lyons: "The global impact of Brexit cannot be overlooked"
04:10
2 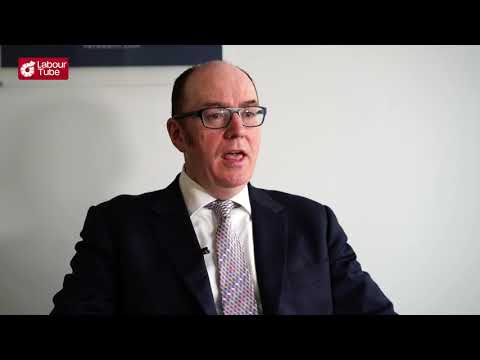 Gerard Lyons on the Pound & Inflation
03
4 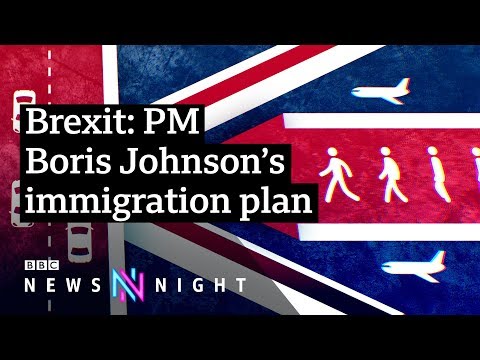 Brexit: Could a points based immigration system work in the UK? - BBC Newsnight
10:55
5 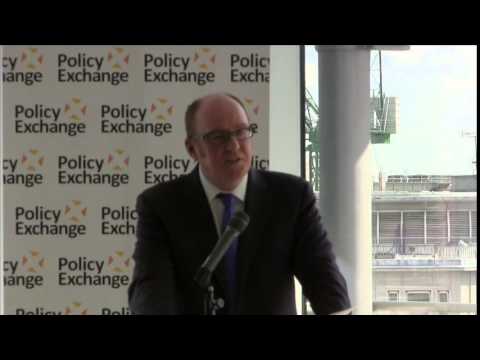 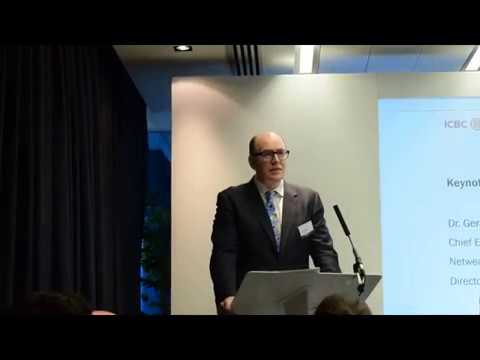 The BBC regularly asks Gerard to appear, a sure sign of his balanced and insightful approach on this topic. In April he discussed the future of Europe with Mr Barnier at the Ambrosetti Conference. The UK is an imbalanced economy facing significant challenges yet its biggest export is often its pessimism and greatest challenge its lack of ambition. Gerard gives context and a vision.

Gerard has been in senior roles with leading banks: Chase, Swiss Bank, DKB International and Standard Chartered where he was head of research, chief economist and advisor to the Board. He has spoken at Davos, and the IMF and recent overseas talks have included locations such as Seoul, Shanghai, Paris and the US.

It is hard to find someone with as much insight into what's happening in the economy - globally and here in the UK. Regularly asked as a return speaker, Gerard has an unmatched wealth of knowledge from three decades at the cutting edge of finance, policy and business. He has visited 82 countries on business and testified to committees of the US Congress and Senate.

Gerard has a depth of knowledge on the key future drivers, and is able to relay these to audiences in an interesting and relevant way: demographics (he points out 1 in 12 people is an Indian under 27); China (he is on the Board of Bank of China); AI and the future of work (he has just produced a major think tank report on this); climate change (Gerard is on the advisory board of the leading climate change group at the Grantham Institute); how cities will drive more of growth (having been The Mayor of London's chief economic advisor for 3 years); and FinTech (as shareholder and strategist at a leading challenger wealth manager).

To enquire about booking Gerard Lyons, email info@speakersassociates.com or complete this form.