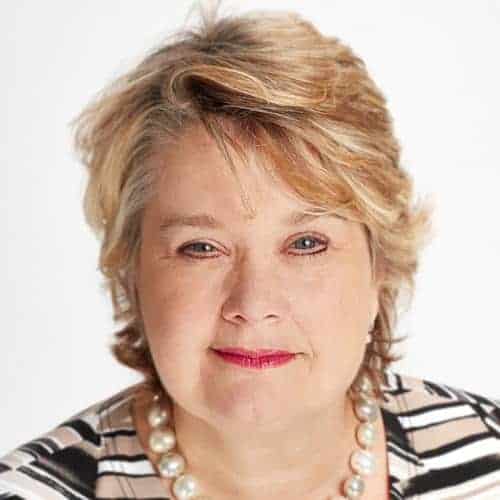 Heather McGregor is the Managing Director and is the principal shareholder of Taylor Bennett, having bought the company from its founders in 2004.

In her early career she worked in financial PR and investor relations before doing an MBA at the London Business School and joining ABN Amro as a sellside analyst. She then spent eight years with the bank, working in London, Hong Kong, Singapore and Tokyo, before joining Taylor Bennett in 2000.

She has a PhD from the University of Hong Kong. Heather was the founder of the Taylor Bennett Foundation, which works to promote diversity in the communications industry by equipping talented graduates from ethnic minorities with the skills and confidence to pursue successful communications careers.

Heather is also the current chair of the charity Career Academies UK which works with 16-19 year olds to raise their aspirations through the provision of a structured programme including a six week paid internship, and was a founding member of the steering committee of the 30% Club, which is working to raise the representation of women at senior levels within the UK’s publicly quoted companies. In 2016 Heather was appointed Executive Dean at Edinburgh Business School.

She is also an experienced writer and columnist in the national media and popular business and entertaining speaker.