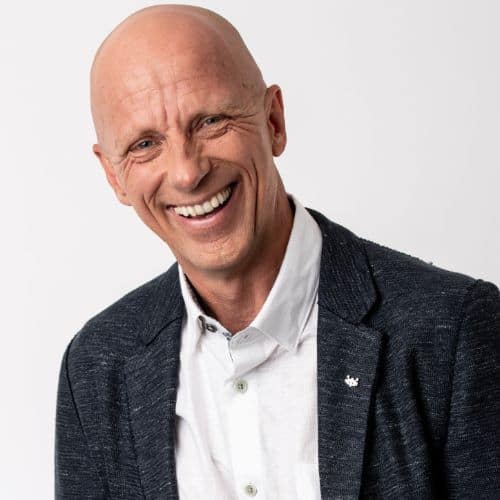 Founder of Winning By Design, author and keynote speaker

Jacco is the founder of Winning By Design and author of Blueprints of a Sales SaaS Organization and seven other books. He is a Sales Mentor across several VC firms such as Notion Capital, Reach Capital, Astella and Storm Ventures, where he helps accelerate the development of sales teams across their portfolios.

Prior to founding Winning By Design, Jacco held roles of VP of Worldwide Sales and VP Strategy at Qumu (acquired by Rimage), Kontiki, and Technicolor. He is proud to have helped marquee customers over the years, including Amazon, AT&T, Dish, and Disney.

Jacco holds a BScEE in Electrical Engineering and an Executive MBA from the University of Leicester. Jacco’s insights have been featured in Harvard Business Review, and he is a frequent keynote speaker at conferences around the world including Dreamforce, SaaStock (Dublin), SaaS Growth (London) SalesHacker (virtual), MarketingProfs, and RD Summit (Brazil).

Jacco is the youngest of eight, raised in a small farming village in the Netherlands. He competed in chess, boxing, sailing, and represented the Netherlands at two world championships in the triathlon.