Referee Extraordinaire, named FIFA’s ‘Best Referee of the Year’ six years running. Chairman of the FIFA Referees Committee. Collina speaks on subjects including self-motivation and leadership and provides a passionate and engaging presentation

Pierluigi Collina is one of the most recognised celebrities on the planet. He has refereed at the highest level including the 2002 World Cup Final and the 1999 Champions League Final plus countless World Cup and international matches, as well as in Serie A in his native Italy.

He is uniquely respected by the players, managers and fans where his calm authority and sense of fair play under great pressure made him the best in the world′s most popular sport.

Outside of his football and professional life, Collina is an energetic champion of good causes. He was International Red Cross’ ambassador for the campaign “Children in war” in 2004, and FIFA Ambassador for the SOS Italia Children Villages.

He is the author of the book “The Rules of the Game”, published in Italy in 2003 and translated in more than 10 different languages and 20 countries.

Pierluigi Collina offers audiences a glimpse of how he has reached the top of his trade and his dedication to the role which has brought him fame and celebrity, as well as being a former Ambassador for Red Cross International and a FIFA Ambassador.

Pierluigi Collina explains in meticulous detail how he became an official and what it takes to be the best and stay the best. He has a simple creed as relevant to business as refereeing: work hard to be successful and be always one step forward as knowing everything about what you are going to do is crucial to take the correct decision.

His presentations are inspirational and filled with anecdotes and humour. Often under the spotlight of the world′s media, Pierluigi is highly professional and is used to dealing with the pressures of a live audience. 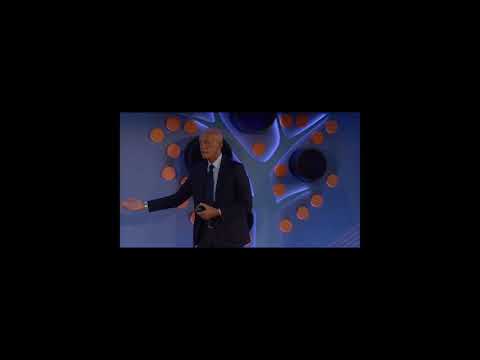 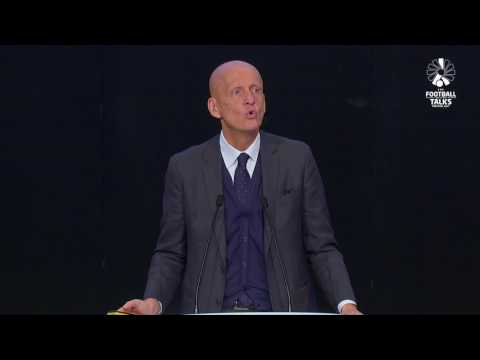 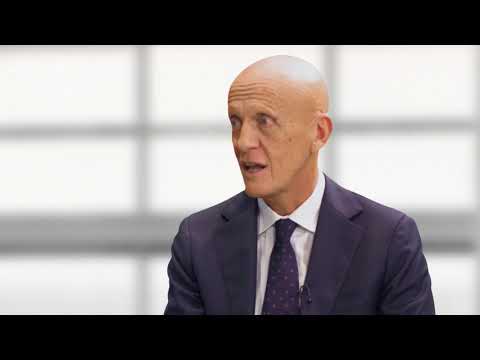 To enquire about booking Pierluigi Collina, email info@speakersassociates.com or complete this form.