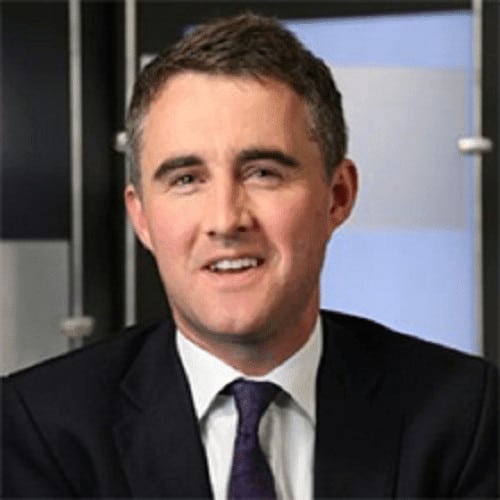 Chief of Staff of the LSE Growth Commission, author and research economist

Richard is an economist based in London. Chief of Staff of the LSE Growth Commission, run by the Centre for Economic Performance and a visiting fellow at University College London.

"We learn most about ourselves at times of extreme stress and challenge. Using nine compelling country case studies, Richard Davies brilliantly demonstrates that the same is true of our economic systems. In its approach and insights, Extreme Economies is a revelation - and a must-read."

He is a fellow at the London School of Economics and has held senior posts in economic policymaking and journalism. He has been Chair of the Council of Economic Advisers at HM Treasury, an economist and speechwriter at the Bank of England and economics editor of The Economist.

Richard is the author of Extreme Economies– Lessons from the World’s Limits, (Penguin, 2019). This important new book tells the personal stories of people living in extreme situations—from America’s largest high-security prison, to the aftermath of the world’s most devastating natural disaster, to the oldest, most technologically advanced and unequal cities he set out on a 100,000-mile journey, interviewing over 500 people as he went.

In addition to Extreme Economies, he has published widely on economics. He was the editor of The Economist’s recent guide to economics (Profile, 2015; CITIC 2018) and his articles have featured in The Guardian, The Sunday Times, The Times and 1843 Magazine.

Richard is a founding trustee of CORE, a charity which provides open-access resources for economics teachers and students in universities across the world.

The future of money

Travelling across the world to some of the most barren and pressurised economies known to mankind Richard came across examples of informal and underground currencies. He links these stories of currency innovation to the debate inside G7 Central Banks on the future of money, cryptocurrencies and social currencies, setting out the opportunities and unseen risks.

Demographics – risk and reward in the aging world

Demographic change is now widely recognised as a force influencing both society and economies over coming decades. Unique among economists, Richard reports back about life in Akita, the little-known city at the very forefront of Japan’s aging epidemic.

What refugee camps tell us about capitalism

As a result of Syria’s civil war Jordan saw an unprecedented rise in refugee numbers. What happened next was a unique and unexpected experiment in capitalism: two camps formed, one free wheeling and entrepreneurial, the other safe, planned and technocratic. Life on the ground of these twin camps—polar opposites in terms of economic freedom—reveals much about our own approach to economics, regulation and risk.