Formerly one of the co-presenters of Top Gear, known for being the shortest presenter, he is often affectionately named Hamster

Born in Birmingham in 1970, Hammond studied photography and television production before beginning his broadcasting career at BBC Radio York.

From there, Richard went on to work at BBC Radio Cumbria, Leeds and Lancashire, before leaving in 1995 to follow his dream of working in motoring. His ultimate ambition was always to present motoring programmes on TV.

After leaving the BBC, he initially took a job in PR and was involved in corporate events for clients including the Ferrari Owners’ Club and Renault Sport. But it was not until 1998 that he was given his first motoring job on TV, presenting Motorweek on Satellite channel Men & Motors.

He then proceeded to work on a number of different motoring and lifestyle programmes for cable and satellite channels before realising his dream of presenting Top Gear in 2002. Hammond says that BBC Two’s Top Gear, the show which has made him a household name, is “the show you aspire to present”.

The show currently attracts between four and six million viewers. It is regarded as a cult success, and Hammond has often been the butt of jokes from co-presenter Jeremy Clarkson.

It was whilst filming with Top Gear that Richard crashed in a jet-powered traveling at over 300 mph. Richard is one of the only people to have ever survived such a crash.

Hammond has also presented science and nature programmes such as Should I Worry About? on BBC One, billed as his “a journey to find the truth behind the headlines”.

Other TV projects for the BBC have included presenting inventing programme Battle of the Geeks, sci-fi game show Time Commanders and appearing as a team captain on comedy motoring quiz Petrol Heads.

Unsurprisingly, Hammond is a genuine car enthusiast, owning among other vehicles, a 1957 Land Rover, a 1969 Dodge Charger and a Porsche 928. 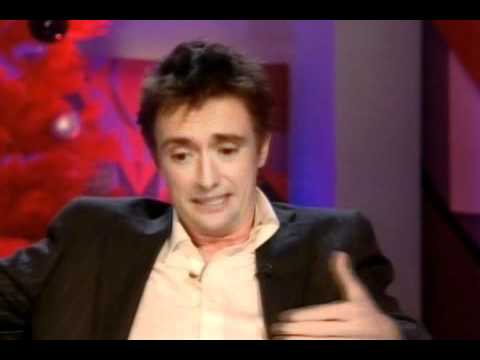 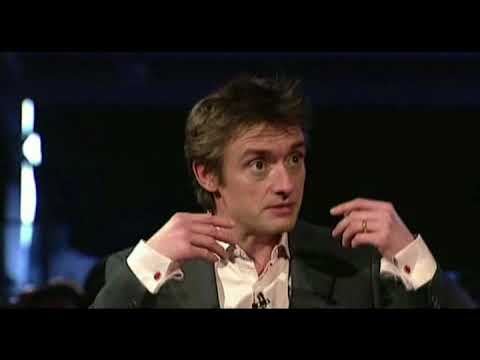 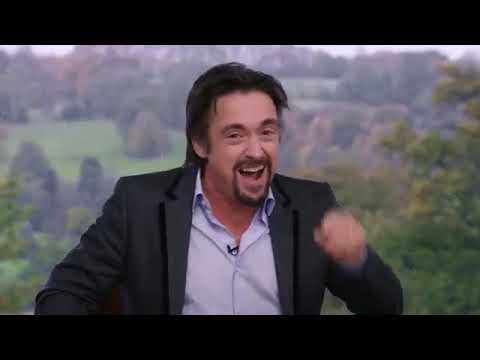 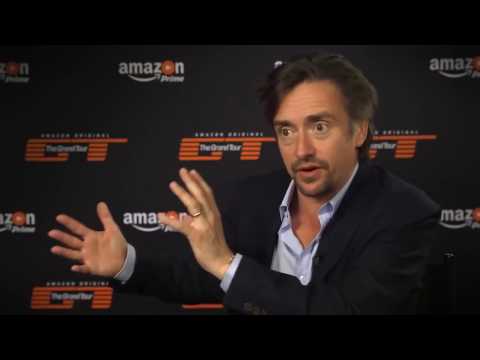 Richard pitched it just right for the audience.'

To enquire about booking Richard Hammond, email info@speakersassociates.com or complete this form.