Samantha has a reputation for bringing personality, energy, warmth and humour to corporate and motivational events she hosts or speaks at.

Samantha Simmonds is a TV news presenter, journalist and broadcaster with more than 20 years’ experience. She is currently presenting on the BBC, where she covers all the main programmes for BBC World News – including the agenda-setting ‘The Briefing’ on BBC 1 and ‘Business Live’ on the BBC News Channel. She has also hosted the ‘One to One’ Series on BBC Radio 4, and can also regularly be heard on BBC Radio London covering the early breakfast programme.

In addition to being a sought-after and experienced live events host, Samantha is now regularly asked to speak at city firms, schools and motivational events about her experiences of juggling an ambitious career with motherhood, and the challenges faced by women in these situations along the way.

Samantha co-hosts a regular podcast for midlife women ‘It’s a Grown Up Life’ – featuring candid interviews with the likes of Samantha Cameron, Kay Burley and Rachel Stevens – which has gained a huge following. She also regularly writes for the national press about parenting and issues around women in the workplace.

Samantha presented on Sky News for more than a decade, anchoring coverage of some of the biggest stories of recent years. These included the murder of British MP Jo Cox, the EU referendum and the royal wedding of the Duke and Duchess of Cambridge. Samantha was also the first British broadcaster to break the news of the death of pop superstar Michael Jackson. 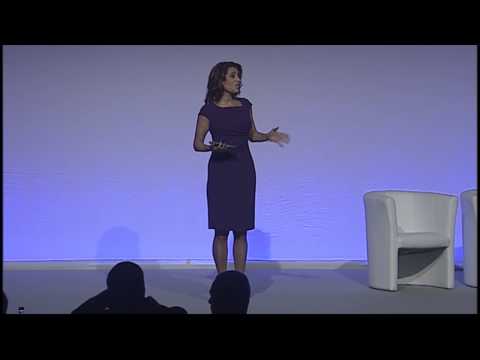 Samantha recently hosted a session for us on the highs and lows of her demanding career in media. She also talked about career goals, getting ahead and work life balance. Samantha was an engaging and interesting speaker and we'd happily welcome her back.'

The Grammar School at Leeds

'Everyone is effusive in their praise, and speaking warmly of how well you came across in your speech.'

'A big thank you Samantha, you really helped indeed to move the 100 Club a notch higher this year.'

'We found Samantha very professional and easy to work with. She followed our briefing very closely and proved to be an ideal facilitator.'

Leading in uncertainty based on delivering live news

The power of questions based on interviewing world leaders

Confidence and composure based on live broadcasting

To enquire about booking Samantha Simmonds, email info@speakersassociates.com or complete this form.