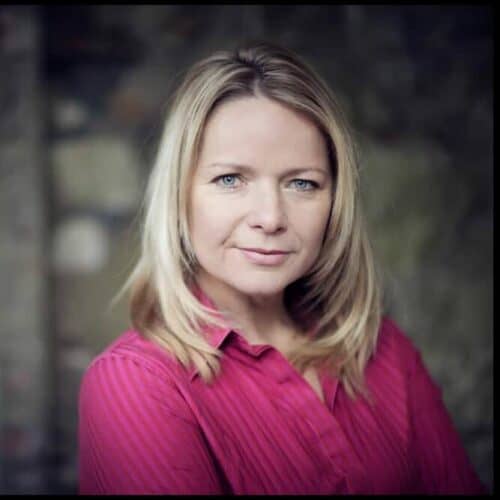 Susannah Streeter is a highly experienced bilingual broadcaster and financial commentator who has anchored flagship news shows on BBC TV and radio and hosts major summits and conferences around the world.

Susannah Streeter is currently the senior investment and markets analyst at Hargreaves Lansdown, the UK’s largest retail investment platform, where she provides analysis for investors and global media outlets.

At the BBC, Susannah was the anchor for World Business Report on the BBC World Service and BBC World TV. Prior to focusing on the financial news agenda she was a reporter for the national BBC One Breakfast programme where she broadcasted live from around Europe. She also reported for the consumer affairs show Working Lunch on BBC Two and the BBC Budget programme on BBC One.

Susannah has hosted many global conferences and interviewed world leaders and central bankers on economic issues and green policies, including the World Green Economy Summit in Dubai, the International Banking Forum in Kuwait, the Sustainable Finance Forum in Abu Dhabi and Our Ocean in Oslo. She has continued to be very busy over the past twelve months and is in high demand as a virtual conference host, hosting events and providing keynote speeches for organisations such as the UNPRI.org, the BMW Future Forum and Radio Centre.

Susannah is a former Squadron Leader in the Royal Air Force Reserves. As part of 7644 Sqn, a media operations unit, she led the mobile news team on exercises and operations around the world. She also represented the UK at NATO, serving with the Interallied Confederation of Reserve Officers.