Professor Jelassi is a former Minister of higher education, scientific research and information and communication technologies in the transition-to-democracy Government of Tunisia after the Arab Spring revolution.

Professor Jelassi is Co-Director of the Orchestrating Winning Performance (OWP) program in Lausanne and Singapore/Dubai, which is the school’s largest executive education program with over 600 participants enrolled per year. His major research, teaching and consulting interests are in the areas of digital business transformation and leadership in turbulent times. He was granted several excellence awards for his teaching and research in Europe and the USA and has received two national decorations from the President of Tunisia: “The Order of merit in the fields of education and science” and “The Order of the Republic”.

His research has appeared in leading academic journals such as Management Information Systems (MIS) Quarterly, Journal of MIS, Journal of Electronic Commerce Research, Journal of Strategic Information Systems, Information and Management, Decision Support Systems, Decision Sciences, Theory and Decision and the European Journal of Operational Research as well as practitioner-oriented publications including Harvard Business Review, MIS Quarterly Executive, European Management Journal and Information Systems World. He has also authored numerous case studies on companies such as BtechP, Tesco, Nestlé, Otis, Ducati, Nordea, Ooredoo, NTT DoCoMo, Safaricom, Turkcell, Dallara, Accor Hôtels and written six books, the latest of which is a strategy textbook entitled “Strategies for e-business” (published in 2014 by Financial Times). His research and case writing work has been recognized by international excellence awards from the European Foundation for Management Development (in 1992, 1995, 1998, 1999 and 2011), the US-based Society for Information Management (in 2000, 2002, 2005 and 2008), the Europe-based Case Centre (in 1999, 2001, 2002 and 2013) and the Brandon Hall Group (2019).

He holds a Ph.D. degree in information systems from the Stern School of Business at New York University (USA) as well as graduate and post-graduate degrees from the University of Paris-Dauphine (France). 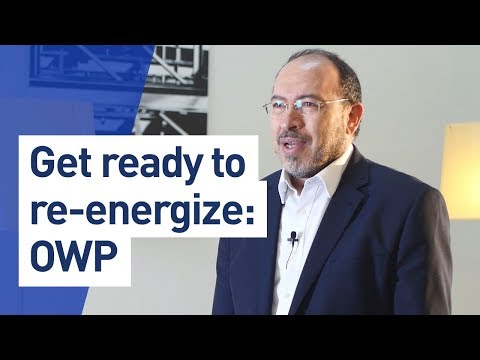 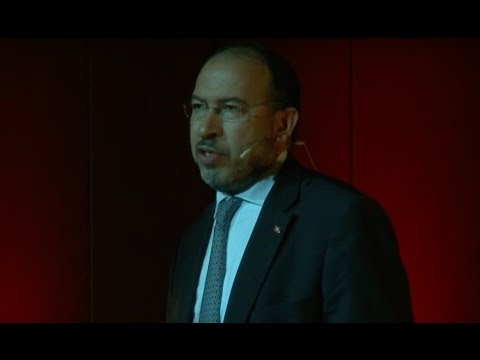 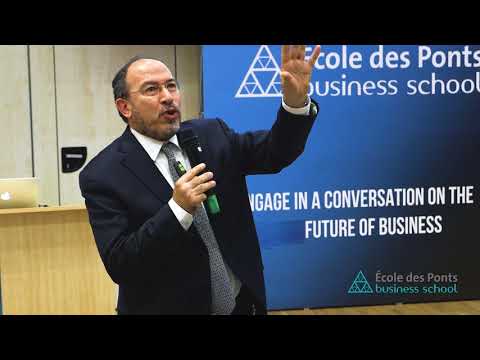 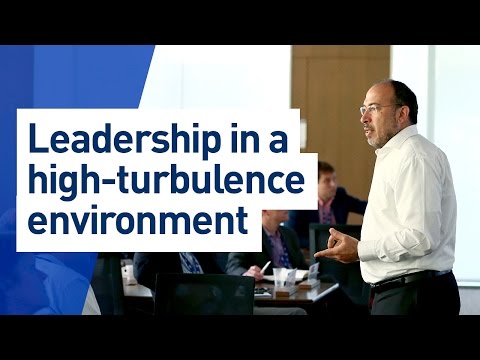 To enquire about booking Tawfik Jelassi, email info@speakersassociates.com or complete this form.