Rachel Botsman is a leading expert and author on trust in the modern world. Her work aims to shift perspectives and inspire change. She is an author, podcast host and a Trust Fellow at Oxford University’s Saïd Business School.

She is the author of two groundbreaking books that have been critically acclaimed and published in 14 languages. Rachel has been recognized as one of the world’s 30 most influential management thinkers by Thinkers50, one of the Top 10 most influential voices in the UK on LinkedIn and honoured as a Young Global Leader by the World Economic Forum. She is a regular contributor to numerous publications including the New York Times, Guardian and Wired and hosts the podcast series Trust Issues.

As the go-to voice on trust, Rachel has a strong, insightful and engaging media presence across publications and channels such as The Economist, The Guardian, Financial Times, The New York Times, The Wall Street Journal, Harvard Business Review, Wired, the BBC and CNN.

A dynamic and witty storyteller, she is a master at connecting with audiences — opening their minds and stirring them into action. Rachel has been selected as one of the top 20 speakers in the world by Monocle. She has spoken to thousands of people at companies, governments and public events as diverse as Xero, Google, Accenture, Goldman Sachs, Salesforce, The Drucker Forum, Clinton Global Initiative, World Economic Forum and many others.

Rachel has the ability to make people think differently. To challenge what they know. She engages audiences with her warm storytelling and rigorous research. Her visual thinking brings clarity and realness to bold ideas.

She is passionate about driving meaningful conversations. Her interactive approach encourages participation and gives audiences the space to have honest discussions. It’s an effective and impactful way to bring energy to virtual environments.

Rachel has spoken three times at the prestigious TED conference and is consistently ranked in the top 1% of all speakers at events she attends. Clients have called Rachel “transformational” and “captivating”; her presentations create a buzz that resonates long after the final word. 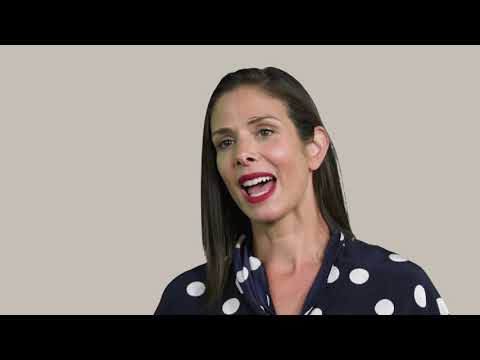 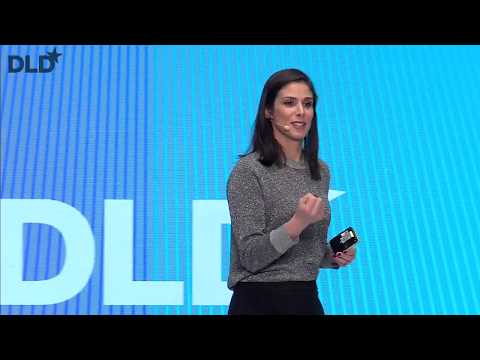 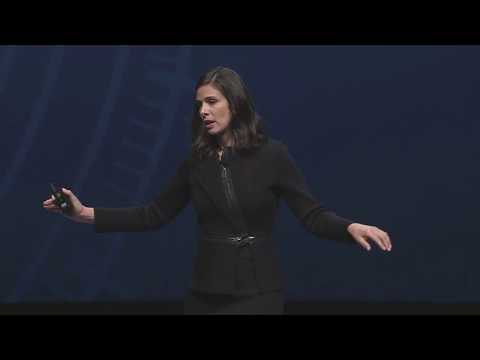 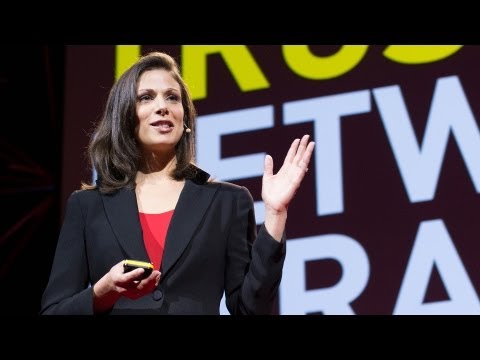 Rachel Botsman: The currency of the new economy is trust
19:47

Rachel was a brilliant speaker at the Clinton Global Initiative Annual Meeting. She captured imaginations when speaking about how collaborative technologies are reshaping our relationships and reinventing the world around us in life-changing ways'.

'Rachel is one of a very rare bread of presenters with the ability to simultaneously awe a room into silence, super charge them and call forth a powerful drive towards innovative thinking. She has grace and strength in her delivery and intelligence and candor in her content and the gift to inspire all generations in her positioning...'

'Trust is what makes us human. It is one of our most powerful resources, in personal interactions as well as in business, politics and society. At a time of fundamental change, Rachel Botsman helps us navigate the unknown. She's a stellar guide, showing us the importance of making better decisions about where to place our trust in dealing with algorithms and machines - and the people who control them.'

'She kept our 2000 delegates on the edge of her seats for over an hour not only with the quality of her content but also with her humour and engaging speaking style'.

'We engaged Rachel Botsman to be our keynote speaker at our C-level global thought-leadership roadshow. The ratings from our audience for Rachel were the amongst the very highest we have ever received. Rachel's presentation was both motivating and energizing, seasoned with critically important cases studies from companies that are transforming industries and lives.'

'Rachel’s talk both provoked and inspired, setting off an active conversation that continues to this day and worldwide within the company.'

'Not one single day has gone by since the event without external and internal commendations on your engagement with our audience. Your message really connected and impacted the entire audience. It was also evident via our social engagement metrics.'

'Rachel’s insightful session was engaging and authentic. She really made a personalized connection. The informal, open-ended format and seamless online experience allowed our audience to ask questions and engage in a lively conversation with her.'

'What a session! We got some really positive feedback about the content but also about the virtual rapport that you managed to create.'

The Currency of Trust

How much does your organization value trust?

To survive and thrive, companies and society need trust. It is the currency that enables us to navigate uncertainty, make confident choices, take risks, and leap into the unknown.

In this talk, Rachel challenges audiences to rethink their understanding of trust. Many of her observations about how trust really works run counter to the typical business narrative. For example, she punctures the idea that transparency is the key to more trust. In an engaging format, Rachel helps audiences to get a unique perspective on the role trust plays in our lives, and how we become more trustworthy.

The Power of Trusting Cultures

How trusting is your workplace?

Trust is both the foundation and the result of a strong culture. It isn’t the result of happy hours and foosball tables. A truly trusting and inclusive culture provides people with a sense of belonging and a feeling of safety. It often involves a shift in focus from the capabilities of an organization to its character.

Rachel Botsman has spent the past decade studying the key traits for creating a trustworthy culture, including humility, reliability, vulnerability, and integrity. She also highlights key leadership styles for earning trust, including setting clear expectations and the symbiotic relationship between strength and compassion.

How do you get customers to trust a new product or idea?

A “trust leap” occurs when we take a risk, or do something new or in a fundamentally different way. It is an integral part of the innovation process, from idea to adoption.

But how can we be persuaded over the chasm of fear to take a risk on something new? In this dynamic session, Rachel reveals the fascinating relationship between trust and innovation - giving audiences the courage to take more risks. She also shares practices for building external trust around new products and ideas.

What do I say? : How leaders earn trust in a crisis

In times of high uncertainty, a distinctive style of leadership and communication is needed to earn trust. But how do you find the right words and behaviors when nobody knows what will happen next? Author and Oxford University Trust Fellow Rachel Botsman will provide insights and best practices that will help you rethink what 'communicating for trust' looks like. You'll walk away from this session reflecting on your own leadership style and with more confidence to help lead others through uncertainty and change - even when you don't have all the answers.

To enquire about booking Rachel Botsman, email info@speakersassociates.com or complete this form.