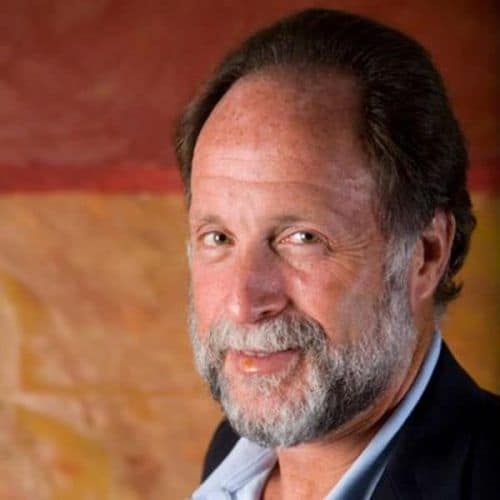 Professor Ricardo Hausmann is a celebrated economist and leading expert in international growth. He has a lively reputation for outspoken commentary on Latin American economics.

He teaches economic development at Harvard’s Kennedy School and is Director of Harvard’s Centre for International Development. He has advised governments on growth in over 40 developing countries and held leading international roles such as Venezuelan Minister of Planning.

As Director of Harvard’s Centre for International Development Ricardo Hausmann uses breakthrough research to solve global challenges. He spends a lot of time thinking about how regions and countries can accelerate growth – heading up the CIDs Growth Lab which provides practical tools to accelerate growth.

He is Venezuelan by birth and recently angered the country’s President when he suggested that not to default on the country’s debts was “a signal of its moral bankruptcy.” However more than 40 governments worldwide have been happy to take his advice.

He is Professor of the Practice of Economic Development teaching students at Harvard’s Kennedy School of Government and an experienced speaker on topics including growth, structural transformation, macroeconomic stability and volatility, international finance, the gender gap, aid co-ordination and the social dimensions of development.

As well as advising government’s on growth he has worked with major multilateral banks, such as the International Monetary Fund, the World Bank, and regional development banks, focussing on Latin America, Africa, Asia and Eastern Europe.

Previously, he served as the first Chief Economist of the Inter-American Development Bank (1994-2000), where he created the Research Department.

He served as Minister of Planning of Venezuela (1992-1993) and as a member of the Board of the Central Bank of Venezuela. He is also the George Cowan professor at the Santa Fe institute, a research centre focussing on complex systems.

His academic work has been published in the leading journals and appears regularly in the worldwide economics media.

In business he has sat on the board of Venezuela’s telecommunication company CANTV and the board of ACCION International, a leading global microfinance institution. He is an advisor to Abengoa, an innovative Spanish firm working on renewable energy.

He holds a PhD in economics from Cornell University.

Experienced, distinguished – uses metaphors and metrics to explain the gap between rich and poor

The social dimensions of development

How regions and countries can accelerate growth

LatAm and the World