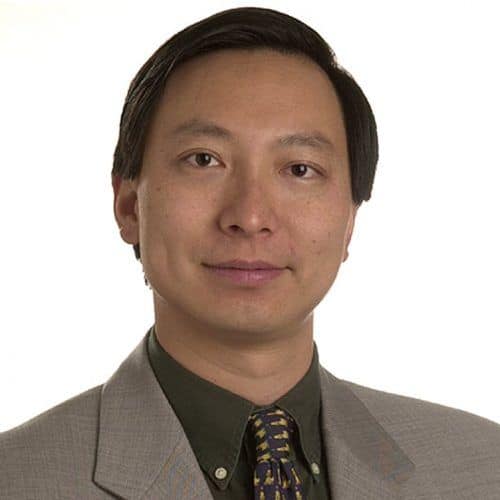 Expert on U.S.-China economic integration and other international finance and trade issues

Prior to his Columbia appointment in 2007, he was Assistant Director and Chief of Trade and Investment Division at the International Monetary Fund. He was the IMF’s Chief of Mission to Myanmar (Burma) in 2004. He previously held the positions of Associate Professor of Public Policy at Harvard University, the New Century Chair in Trade and International Economics at the Brookings Institution, and Advisor at the World Bank.

He has been a consultant to numerous government organizations including the U.S. Board of Governors of the Federal Reserve System, United Nations Economic Commission on Europe, and United Nations Development Program, the Asian Development Bank, and to private companies such as PricewaterhouseCoopers. He holds a PhD in economics and M.S. in finance from the University of California, Berkeley.

Dr. Wei is a noted scholar on international finance, trade, macroeconomics, and China. He is a recipient of the Sun Yefang Prize for Distinguished Contributions to Economics (for the invention of the Competitive Saving Motive published in Journal of Political Economy), the Zhang Peifang Prize for Contributions to Economics of Development (for pioneering work on measurement of global value chains published in American Economic Review), and the Gregory Chow Award for Best Research Paper; some of his research was supported by a grant from the U.S. National Science Foundation.