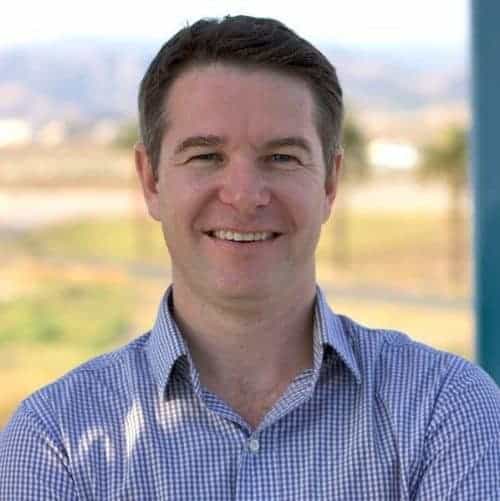 Brian Forde was named as one of the Top 10 Most Influential People in Bitcoin and Blockchain.

He has educated heads of state, Fortune 500 CEOs and others in the race to get up to speed on the new disruptive technologies, Bitcoin and Blockchain. He is also a Tech entrepreneur. The former Senior Advisor for Mobile and Data Innovation at the White House Office of Science and Technology Policy (2011-14) and until recently the director of Digital Currency at MIT Media Lab, Brian has spent more than a decade at the nexus of technology, entrepreneurship and public policy.

In his role as the Director of Digital Currency at the MIT Media Lab, Forde has led efforts to raise mainstream understanding of digital currencies like Bitcoin through research and incubation of high-impact applications of the emerging technology.

Brian’s research at MIT expands far beyond the financial use cases of Bitcoin and dives into its impact on the healthcare industry, government, real estate and even the music and entertainment industry. His talk covers all of these areas – clearly explaining why every tech/innovation decision maker needs to be getting to grips with this now.

As one of the biggest of trends in tech, it is likely to reshape the relationship between consumers, companies and governments and Brian has a great way of making the breadth of possibilities accessible to most audiences. Prior to his work at the White House, he founded one of the largest phone companies in Nicaragua after serving as a business and technology volunteer in the Peace Corps.

In recognition of his work, Forde was named a Young Global Leader by the World Economic Forum and at MIT he is responsible for bringing together global experts in areas ranging from cryptography, economics, privacy and distributed systems to take on this important new area of research that will support the commercial and social viability of this technology.

Bitcoin 101: An Introduction to Bitcoin, the Blockchain, the Future of Transactions