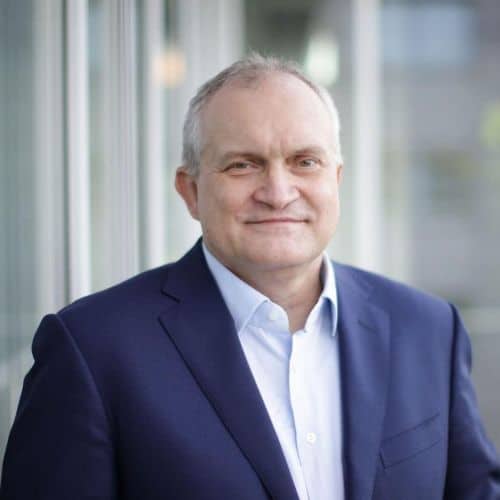 German economist, president of the RWI – Leibniz Institute for Economic Research and chairman of the German Council of Economic Experts

From 1995 to 2002 Prof. Schmidt taught econometrics and labour economics as a Full Professor at the University of Heidelberg. He was awarded a Princeton University Fellowship, 1987-1990, the Alfred P. Sloan Doctoral Dissertation Fellowship, 1990-1991, and was a fellow of the Deutsche Forschungsgemeinschaft (DFG) 1992-1995.

In 1992 he became a Research Affiliate of the Centre for Economic Policy Research (CEPR London) then in 1996 a CEPR Research Fellow.

In 1998 he became a Research Fellow at the Institute for the Study of Labor (IZA), Bonn. In 2016 he won the Gustav-Stolper-Award of the Verein für Socialpolitik.

Tax and social policy in times of increasing inequality

Where is Europe heading?

Research with impact: The role of economic policy advice in an informed society No further information on this topic

Results from the acatech initiative ‘Energy Systems of the Future’

Labor market and social policy for the new legislature

Inequality of income and wealth in Germany

Reasonably doing the rational: The role of economics in the energy transition