Matthew Syed is an author and highly acclaimed speaker in the field of high performance. He has written six best-selling books on the subject of mindset and high performance – Bounce, Black Box Thinking, Rebel Ideas, The Greatest, and his celebrated children’s books, You Are Awesome and The You Are Awesome Journal – and has worked with many leading organisations to build a mindset of continuous improvement.

He is also a multi-award-winning journalist for The Times and a regular contributor to television and radio. In his previous career, Matthew was the England table tennis number one for almost a decade.

In his most recent best-seller – Rebel Ideas: The Power of Diverse Thinking – Matthew argues that individual intelligence is no longer enough to solve today’s complex problems; to truly succeed we must harness the power of ‘cognitive diversity’. Rebel Ideas uncovers the best-kept secrets of the world’s most successful teams, bringing insights from psychology, anthropology and data science, whilst drawing on a dazzling range of intriguing case-studies.

Matthew’s work explores a thought-provoking approach to high performance in the context of a complex and fast-changing world. By understanding the intimate connection between mindset and high performance, organisations can unlock untapped potential in individuals and teams, driving innovation and agility to secure a future-proofed environment. A TEDx video of Matthew speaking about growth mindset can be viewed on YouTube.

Matthew’s company has worked with an impressive portfolio of clients to build growth mindset cultures and drive higher performance in individuals, teams and organisations. His cutting-edge thought leadership programme and digital learning tools are becoming a catalyst for real and lasting change within business and the public sector. Matthew also works very closely with the education sector to help improve mindsets in schools and young people. He is an active founding member of the charity Greenhouse Sports and an ambassador for the PiXL Educational Foundation.

Born in 1970 to a Pakistani father and Welsh mother, Matthew Syed attended a state school in Reading, UK, leaving at the age of sixteen to focus on table tennis. He taught himself A Levels in the downtime after training, working his way through various text books, before applying to the University of London Examination Board to sit his papers in a small room near King’s Cross along with students doing their re-sits.

Having passed his A Levels, he was accepted by Balliol College, Oxford University to study for a degree in philosophy, politics and economics. He played in the Olympic Games in Barcelona towards the end of his first year at Balliol, and gained a prize-winning First Class degree four months after becoming the British table tennis number one in 1995.

He is, perhaps unsurprisingly, a strong believer that sporting and academic excellence are not mutually exclusive. Indeed, he argues that developing the body and mind provides a powerful synergy – a point well understood by the Ancient Greeks. 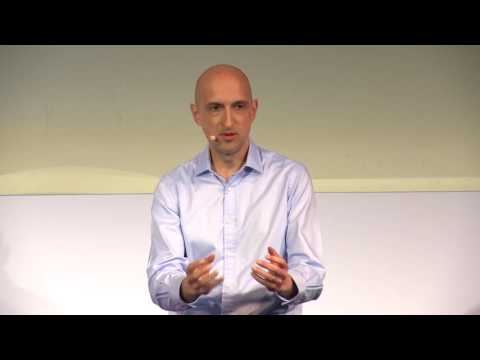 Why you should have your own black box | Matthew Syed | TEDxLondonBusinessSchool
15:34
2 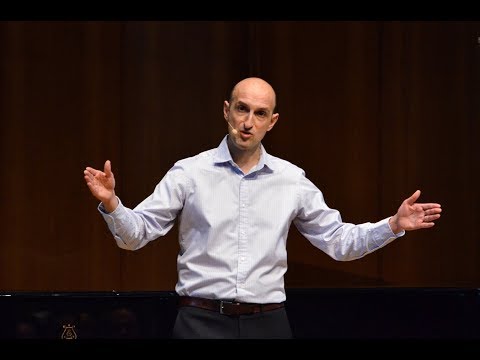 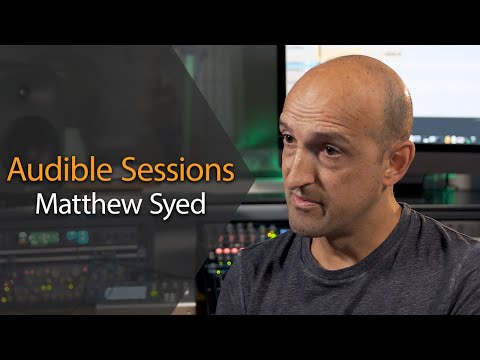 Matthew Syed talks about the differences in diversity and where the best ideas come from
06:02

An outstanding speech that transformed the perspective of coaches and players alike. Our young players have been talking about it ever since.'

'Matthew Syed is a fabulous speaker with superb ideas. He challenges and inspires in equal measure.'

'Always interesting and insightful; often provocative; never dull. One of the most impactful speakers I have ever encountered.'

'A wonderful speech delivered to 1000 senior executives. Matthew's messages are powerful and thought-provoking - and they have become central to the strategy of our business.'

'Very good speaker - provocative and articulate. It forced me to reflect on how I approach development within my team. I have continued to think on this after the event which I think shows how impactful it was.'

'The best speech of its kind I have ever heard. It inspired, entertained and informed in equal measure.'

To enquire about booking Matthew Syed, email info@speakersassociates.com or complete this form.