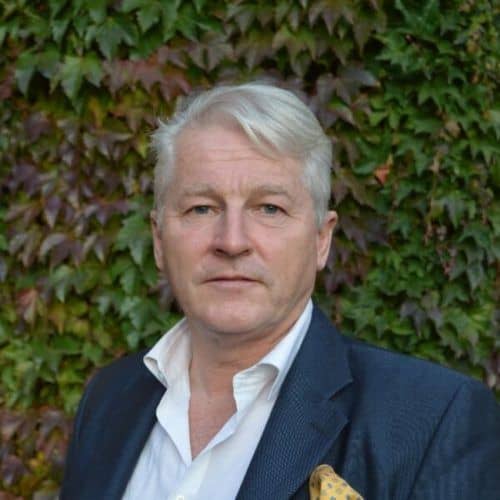 Internationally famous for the speech he made to the 1st Royal Irish Battle Group in Iraq in 2003, since retiring from the military in 2004 Collins has co-founded an intelligence-based security services consultancy called New Century, of which he is currently CEO.

Colonel Tim Collins is a true inspiration to leaders the world over. A true military hero of the modern era, it is little wonder that Colonel Tim Collins OBE has become one of the UKs most sought after motivational speakers. His experience in the army and in business have enabled him to provide invaluable advice concerning leadership, team building, planning and communication.

His 2003 speech to troops serving in Iraq made Collins a living legend, seeing him appointed colonel and awarded an OBE. Despite these accolades, the speech is predominantly remembered due to the influence it had on those in attendance, providing them with the strength and courage they required in order to do their best in adverse circumstances. Today, Colonel Collins uses his experience and natural humour to motivate audiences of all kinds and to teach leaders how to reach and inspire those in their teams.

The Battlefield In War V The Competitive Field In Business