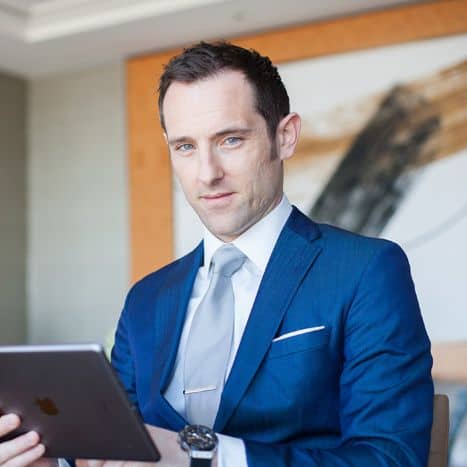 A qualified broadcast journalist and presenter who has over 18 years experience working in the media sector-television and radio. Will is a presenter and reporter for some of the biggest sports networks worldwide, with audiences of up to one billion people.

Who is Will Dalton?

Will hosts Champions League, Europa League and Nations League coverage for Virgin Media and has been presenting on Chelsea TV since 2010, gaining an exclusive insight into one of the world’s biggest and most successful clubs and interviewing some of the most talented players in the game.

At Premier League Productions, he has reported live from almost every top flight club in England, even managing a trip to the Nou Camp for a Champions League tie.

He’s now a key member of the News team and the Matchday Live programme. Working for both ITV News and Reuters has allowed Will to engage in other sports from Motorsport, to Cricket, to Boxing to Gaelic Games, Tennis, Athletics, Mixed Martial Arts and Golf.

Will has also experienced Olympic fever. Firstly at the second youth Olympics in Najing in China in 2014 and also at Rio 2016. Working for the Olympic Broadcasting Service he covered a variety of sports including sailing, cycling, hockey, beach volleyball and athletics.