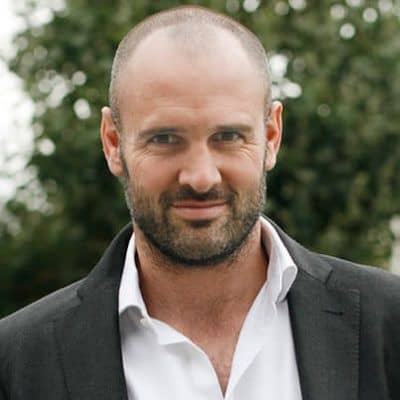 First man to walk the entire length of the river Amazon

Ex soldier Ed Stafford earned his place in history amongst the greatest British explorers by becoming the first man to walk the entire length of the River Amazon.

"You could not have hit the mark more completely with what you said. Not only was the content of enormous interest in its own right, but your delivery was extremely moving, and I think touched everybody on a personal level."

"You think you've heard all the motivational speeches there are to hear, then someone like Ed proves you wrong. Hearing his tale of determination put any challenging experiences wed ever had in the workplace into perspective."

His epic adventure of bravery and hardship made headline news all over the world. Now he is using his adventures to inspire and motivate business audiences to seize success in the face of adversity and reach their goals however tough.

Tough corporate audiences say time and again how moved they were by Stafford’s tale. He is honest and real and very funny with a no-nonsense way of imparting the valuable lessons he has learned.

An ex-soldier and explorer who had an extraordinary dream to walk the length of the Amazon, Stafford set out to achieve what many said was impossible with little more than a no-nonsense attitude and a sense of humour to get him through. It was a test of mental and physical toughness which took him 2 and half years.

From the source of the Amazon River in Southern Peru to the mouth of the river on the Brazilian Atlantic coast it was an adventure with a purpose – to help raise people’s awareness of environmental issues. He met indigenous tribes and learned about their struggles but he also learned a tremendous amount about getting on with others and about himself.

Ed was nominated as one of National Geographics Adventurers of the year 2010 and in 2011 he was awarded the title of European Adventurer of the Year in Stockholm.

Walking the Amazon is now a book and documentary DVD which was shown on the Discovery Channel and sold to over 100 countries.