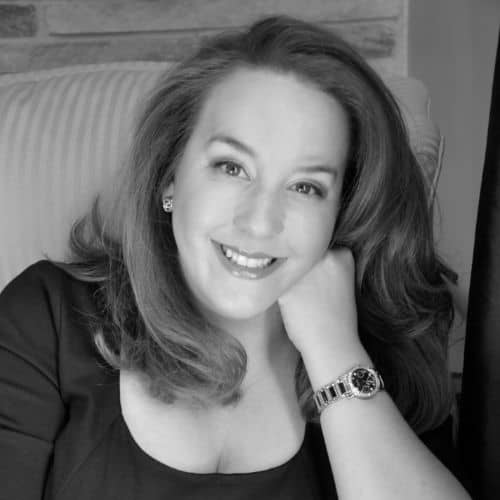 Kim Davis is a leading media broadcaster and marketing expert who is known
for her innovative methods that fuse business with The Arts.

"A speaker not to miss! Kim is truly one of the greatest speakers in the world"

"Worth every penny! Kim is both entertaining and educational. She is a tremendous asset to us."

"Kim takes speaking to whole new level! Our team left inspired and full of new ideas which have since developed into direct results that have had a positive impact on our bottom line."

"Kim really hit the right note with the audience. They were inspired and ready to take action on her useful advice"

For over 20 years, Kim has worked with A-list celebrities, such as Beyoncé, Andre Agassi, and Marc Jacobs, and contributed to major media outlets, such as The BBC and Telegraph. Most recently she produced and presented a piece for The Travel Show that aired to 71 million people worldwide. She also delivered an inspirational TED talk on “How The Arts Can Help You Achieve Anything”.

In 2004, Kim moved from New York to London and became the Founder & CEO of Sarsaparilla Marketing. Here, she continues to be a trusted advisor to the leaders of the world’s most iconic brands and Fortune 500 companies. Her unique methods help them increase profits & performance by over 600%.

As a speaker, Kim has performed on the world’s most prestigious stages, from New York’s Carnegie Hall to London’s O2 Arena. She is equally comfortable entertaining 25,000 people in an arena, as she is in front of a small boardroom of directors.

Unlike other speakers, she is professionally trained in the performing arts, has fantastic comic delivery, and loves to keep her talks full of energy by interacting and improvising with her audience. Not only does this make Kim the ideal choice for any event, it also makes her that rare talent that can deliver an unforgettable experience that feels more like a show, than a talk.

Kim’s mission is simple: To give your people the tools, confidence, and inspiration they need to become great leaders, collaborators, and innovators, all while injecting a healthy dose of fun!

HOW THE ARTS CAN HELP YOU ACHIEVE ANYTHING

MASTERING THE MEDIA MINDSET: A Journalist’s Guide To Improving The Way We Think & Communicate

LEADING LADIES: Leadership Lessons From The Women Who Changed Hollywood, Business, & The World

7 SUCCESS SECRETS FROM THE SILVER SCREEN