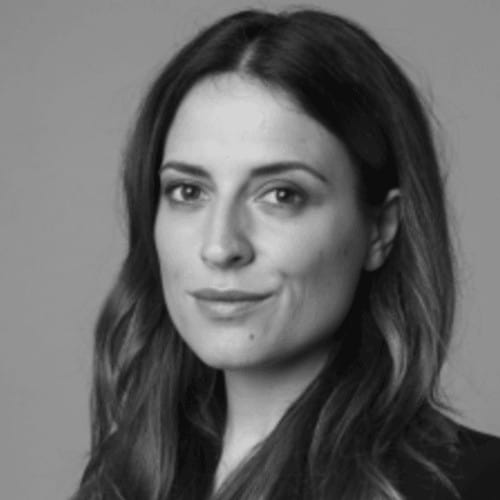 CEO of Ideas for Change, an innovation agency advising cities, businesses and institutions

Mara Balestrini is a Human Computer Interaction (HCI) researcher and a technology strategist.

She is the CEO of Ideas for Change, an innovation agency advising cities, businesses and institutions. Her work sits at the intersection of civic technology, data, co-creation and Action Research.

Balestrini has authored over 25 publications on these subjects and coordinated projects such as Making Sense EU, Bristol Approach and #DataFutures. She is also a co-founder of SalusCoop, the first Spanish cooperative for citizens’ health data.

Mara earned a PhD in Computer Science from the Intel Collaborative Research Institute on Sustainable Connected Cities (ICRI-Cities) at University College London (UCL). She also holds a BA in Audiovisual Communications and a MSc in Cognitive Systems and Interactive Media. She is Senior Faculty at the IAAC and a visiting lecturer at the the Royal College of Art (RCA).

Her work has been awarded at ACM CHI, ACM CSCW, Ars Electronica, among others, and featured in international media such as the BBC, The Guardian, The Financial Times and El País.

Are Smart Cities Really That Smart?