England rugby captain nine times, earning 77 caps as England scrum-half before his retirement, after which Dawson started to focus on food and promoting healthy eating

Matt Dawson is regarded as one of the most outspoken rugby icons.

Dawson began his rugby career as an amateur at Marlow Rugby Club before progressing to play for the Northampton Saints. After thirteen years and 246 caps, he joined the London Wasps; in his two years with the team, he earned a further 44 caps. Dawson played for England between 1995 and 2006, earning 77 caps and was a member of the British and Irish Lions team on several occasions, which allowed him to achieve another 7 national caps.

Since his retirement from professional rugby, Dawson has lost none of his passion for the sport. He frequently serves as a guest presenter on Radio 5 Live Sports rugby coverage, his in depth knowledge of the game and obvious enthusiasm drawing listeners. As well as featuring on radio, Dawson is a team captain on the BBC Ones A Question of Sport and appears as a guest on numerous other shows.

Today, Dawson is almost as well known for his love of food and cooking as he is for rugby. A self-professed foody, he is determined to help everyone enjoy making their own food using good quality fresh ingredients. He won Celebrity Masterchef in 2006 and his popular cookery book Fresh, Simple, Tasty was published in 2009. Dawson has worked on several food based television programmes and has even helped major food brand Tulip to develop a high quality range of sausages. 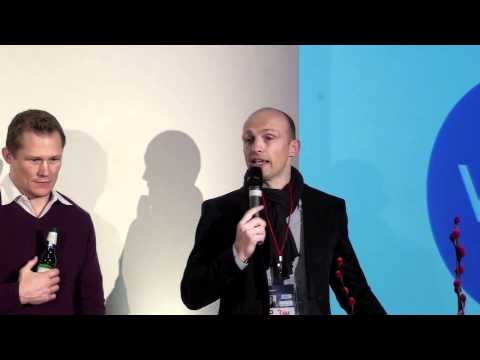 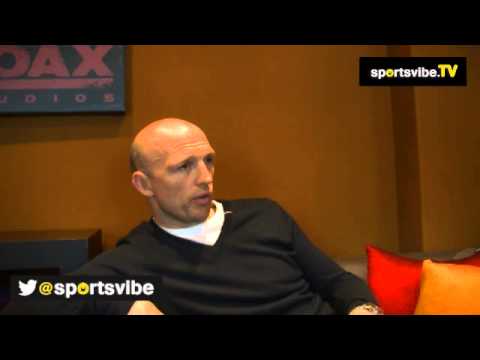 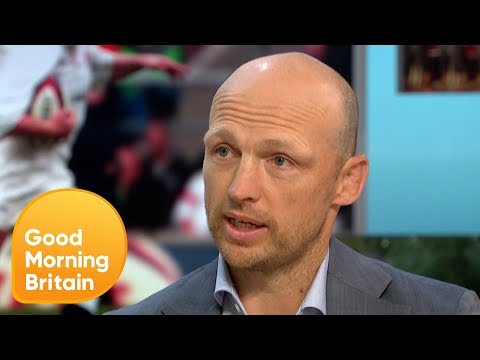 To enquire about booking Matt Dawson, email info@speakersassociates.com or complete this form.