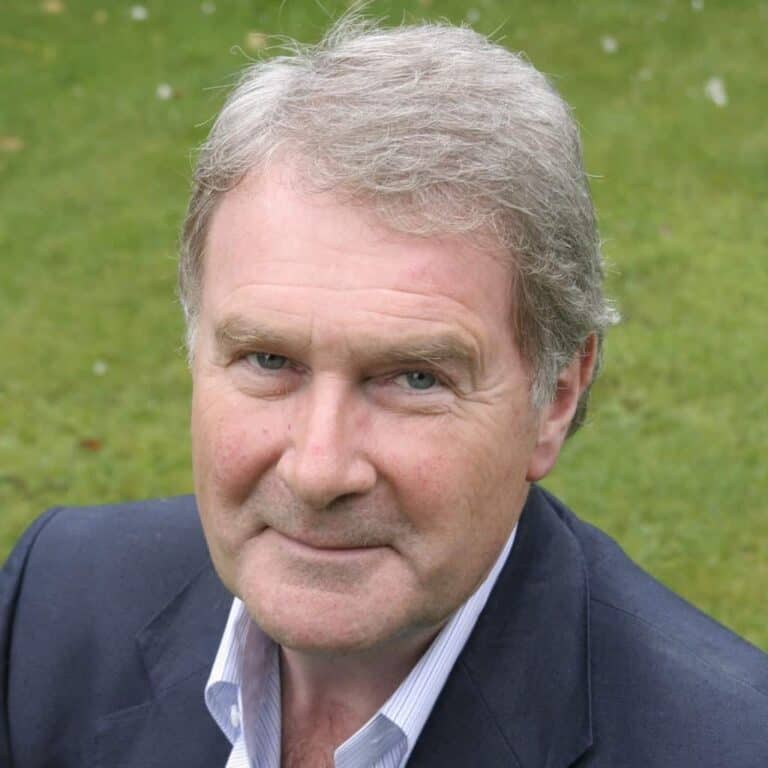 Michael Wilson is television’s longest serving business and economics editor with a media career which stretches over 35 years. He is Director of Business and Economics Editor of Arise News, a global news network with a particular focus on Africa.

"A fantastic, engaging speaker who was very well received by the audience."

He joined Sky Television at its inception in 1989. As well as being a founder member of the channel, he created Sky’s business unit, firmly establishing the channel’s global brand for breaking news.

Over 20 years, he anchored nearly all of Sky’s coverage of major business events, from Budget specials to reporting through both boom and bust.

He also writes for national and international publications and his TV reports have been taken and watched worldwide. Since he left Sky in 2009, he has broadcast for BBC, ITV, Fox News, Al-Jazeera and London’s leading commercial talk station, LBC. He also hosts The Business Breakfast show on Jazz FM.

Michael has lectured in Europe and internationally – from the collapse of the Berlin Wall and the introduction of the single currency, through to the recent economic crisis and the future shape of the financial services and banking industry worldwide. He has chaired conferences for many global and national companies. He has also analysed every aspect of the global markets, including Africa, the Americas and Asia.

He has worked for most of the FTSE 100/250 companies as a mentor for their media training, coaching and consultancy at the highest level. Michael is considered knowledgeable, influential and, if necessary, discrete.

In 2011, he co-authored the book “Fixing Britain: The Business of Reshaping Our Nation” with the UK’s leading business champion Lord Digby Jones, and has since written a guide to demystifying the charts and jargon that fill the financial pages.

Michael’s understanding of international issues in particular led to him being voted Business Broadcaster of the Year by the World Economic Forum. He was made a Freeman of the City of London in 2006.

The inside track from a Broadcasters' view

How does the City work?

From the booms and bust!

Has Broadcasting changed since I started?