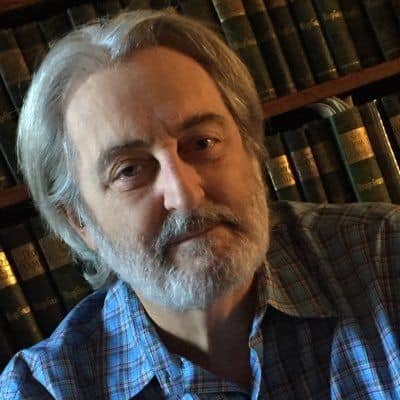 Presenter of Moneybox on BBC Radio 4 and economic expert

Award-winning journalist and broadcaster Paul Lewis is perhaps best known as the presenter of BBC Radio 4’s Money Box and Money Box Live, and as the author of numerous books on personal finance. He has also frequently appeared on various BBC television and radio programmes as an expert on financial services.

As a regular columnist in Money Marketing, Paul has covered a variety of topics, including bank scams and fraud, DB transfer, auto-enrolment, pensions cold calling, the state pension, National Insurance contributions, and the FCA and adviser websites.

Paul Lewis has won numerous awards for his journalistic and economic work, including