Samantha Johnson is an International Sports anchor for TRT World, featured in the PowerList ‘Top 20 of Britain’s Most Influential People Under 40’ for her achievements in the media. Samantha has also presented for Sky Sports News, BeIN Sports and Chelsea TV. She is a very accomplished event host and was featured in UEFA’s documentary ‘Outraged’.

At TRT, Samantha has presented the flagship ‘Beyond the Game’ programme and other global sports shows and documentaries. She has covered a range of sports for the network, from anchoring the 2020 Turkish Grand Prix to interviewing Club Presidents, Olympians, Paralympians, basketball legends, Formula One and rally drivers, boxers, footballers, rugby and NFL players.

Her exclusive interview with Istanbul Basaksehir’s Demba Ba and Pierre Webo, after the historic walk off with Paris Saint-Germain over alleged racism, was picked up by international media outlets such as L’Equipe and Mail Online. Her Claudio Ranieri interview, before Leicester went on to win their first Premier League title, also received worldwide coverage on CNN, Fox Sports, the Telegraph and the Guardian.

Samantha’s expertise and experience has been in high demand for event work. She has chaired and featured on panels at the House of Commons, Wembley Stadium and the Etihad, as well as countless universities and schools throughout the UK and Turkey. Event highlights include working with former Arsenal vice-chairman David Dein – an ambassador with the Premier League and FA – and hosting a major event for former Chelsea, Juventus and England international forward Eniola Aluko – the Aston Villa Women Sporting Director.

Samantha’s experience encompasses wider news coverage, including an interview with the founder of Global Wellness Day Belgin Aksoy. A day recognised and endorsed by Oprah Winfrey and the Duke and Duchess of Sussex.

Samantha also believes in giving back and inspiring the next generation and continues to work as a mentor. 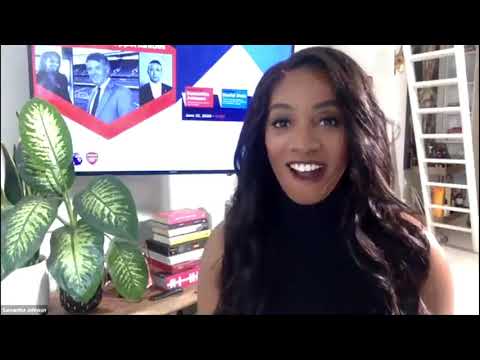 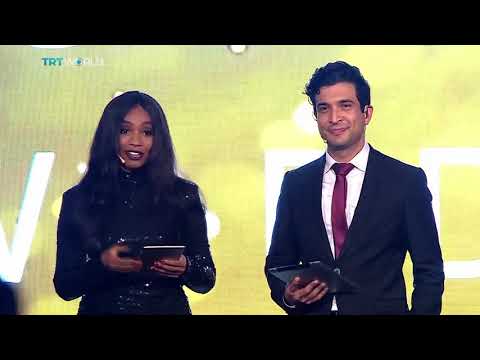 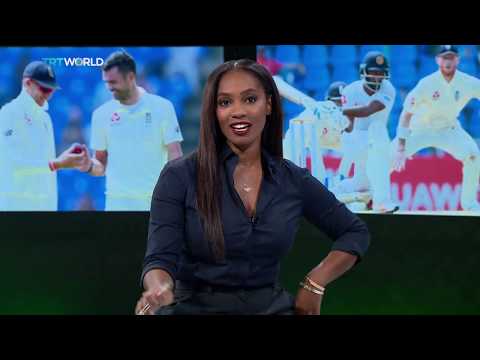 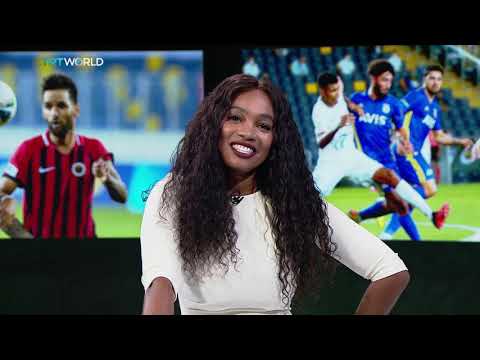 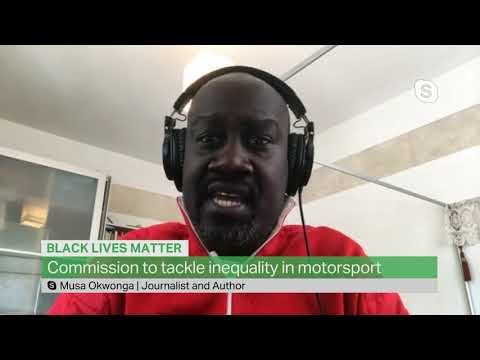 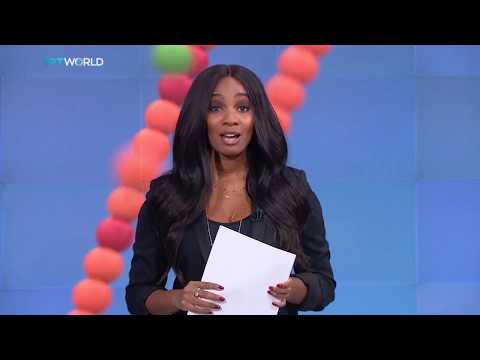 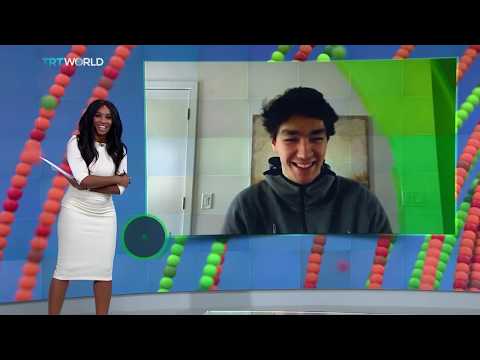 ‘It gives me great pleasure to write this testimonial for Samantha Johnson.

I have known her for many years and seen her career at TRT develop. She is an accomplished and professional presenter and interviewer with charm and good knowledge of her subject matter.

‘Samantha was an exceptional host for the launch event of my first book ‘They Don’t Teach This’.   I was so grateful to Samantha for how well researched, diligent, informed and caring she was about my work, which meant the Q&A element of the event was so powerful. Sam is an excellent interviewer, her questions have always challenged me to go beyond the conventional cliche and be true and authentic to who I am, which then allows the viewer to learn something. Her passion for sport, travel and life is a pleasure to be around.'

‘Samantha is a wonderful host. She was very professional, her questions were to the point which gave me the feeling that she was well prepared in advance. Her enthusiasm in knowing about Global Wellness Day and knowledge on the Wellness industry as a whole, really kept the viewers engaged.’

'Samantha is an engaging personality with a wonderful ability to tell stories based on her experiences - an invaluable asset in a broadcaster! She engages the viewer while her friendliness and warmth create a great relationship with her audience. She’s covered many important sporting events, watched real-life drama unfold and met some of the most important personalities in the world of sport. All of this experience has given her a rich background to draw upon and bring to any event in which she is participating. Finally, the skills she utilises in a live studio setting, with multiple cameras and guests are exactly the skills she uses to successfully host or moderate conferences and debates.'

To enquire about booking Samantha Johnson, email info@speakersassociates.com or complete this form.