Sarah Willingham is a British entrepreneur, investor and personal finance expert. She is a Dragon on the thirteenth series of Dragons’ Den, a television show for BBC Two.

Sarah Willingham was born on 21st December 1973. She grew up in Stoke on Trent and was fascinated by business and food from an early age.

She was particularly interested in brands and recalls, ‘I was intrigued by how brands become household names, although I didn’t know it as ‘branding and marketing’ then. I would just be amazed at how all my friends had the same things in their fridge, the same toys and games and the same clothes.’ She started working at the age of 11 with a paper round. Realising that 5 hours work for £1.71 wasn’t the best way to earn she started working in the restaurant industry at the age of 13 and loved it from day one.

The restaurant bug never left Sarah and she ultimately managed to combine her passion for business, food and drink into a multi-million pound business empire.

After leaving school Sarah went on to pursue her interest by earning two business degrees in the UK and France. She went onto work with some of the most successful high street chains; Planet Hollywood and PizzaExpress.

In 2003, Sarah spotted an opportunity to create a chain of Indian restaurants, but her business plan was rejected by fellow PizzaExpress executives. Undeterred, Sarah struck out on her own and raised finance to buy The Bombay Bicycle Club. She went on to turn it into the largest and most successful Indian restaurant chain in the UK, realising her skill for spotting an original and exciting new business concept and helping it grow rapidly.

In the same year, at the ages of 31 and 30, Sarah and Michael successfully co-founded and floated a nutraceutical business on the London Stock Exchange, NeutraHealth plc.

Sarah appeared alongside Raymond Blanc as a judge and investor on the popular BBC2 series The Restaurant from 2006-8. The show ran for three series and Sarah’s no-nonsense approach proved popular with viewers. Sarah co-founded and invested in The London Cocktail Club with the winners of the third series. She has been pivotal in turning this award winning party concept into one of the fastest growing chains of cocktail bars in the UK.

Sarah is as passionate about her home life, being a mum and being a smart consumer as she is about her businesses and providing the best customer service. She applies her innate business savvy at home and is regularly asked to share her consumer expertise on TV and in the press, becoming one of the best-known female consumer champion in the UK. She founded the website Letssavemoney.com, a free to use money advice site, which helped hundreds of thousands of people manage their home finances. With growing children and lack of editorial resource Sarah Willingham closed down Letssavemoney.com in 2018.

“I was SO excited to join the team of Dragons. It was amazing to meet brilliant people with brilliant businesses to invest in and support. I was a new breed of Dragon – the first ever Dragon who was a working mum of four children under 9. I’ve been at the coalface with every business I’ve ever launched and I’m not afraid to get my hands dirty and do what it takes to help small businesses grow…I know what it takes to turn a great business concept into a thriving enterprise”

“It’s important for me to be a mentor as well as an investor. For me, investment must be backed up by sound business advice and support from someone who’s been there.

“I’ve been investing in businesses now since I sold The Bombay Bicycle Club in 2008 and I’m always looking for inspiring, driven, capable people as well as inspiring products. I’ve only ever invested in people I really like, that clearly have the ability and the drive to make stuff happen. That is crucial for long term success. So if the product fits but the person doesn’t…I won’t be investing.”

With the sale of Sublime Science in September 2018 at a 5 times return on initial equity investment, one of the most successful business exits in Dragons Den history, Sarah again showed her natural ability to pick winning businesses and entrepreneurs.

Today Sarah runs her business portfolio from her home office alongside her entrepreneur husband Michael Toxvaerd. They jointly invest in and support 10 established businesses with a focus on growing brands in the food and drink, consumer finance, banking, technology, lead generation and entertainment sectors, most of which are located across the UK, Middle East and North America. They live in London and Switzerland with their four children: Minnie (12), Monti (11), Nelly (9) and Marly (7).

Sarah has received a number of accolades for her contribution to business, including The Times 35 Most Successful Women under 35, Business Weekly’s Young Entrepreneur of the Year, Courvoisier Top 500, entry in the Who’s Who of British Business Leaders and 100 most influential entrepreneurs in the UK by City AM. In January 2016, Willingham was named one of The Sunday Times’ ‘500 Most Influential people in Britain’ She holds three business degrees including an MBA from Cranfield School of Management, where she is also an advisory board member.

In addition, Sarah has received honorary doctorates for her contribution to business, from the three universities closest to her heart, Staffordshire, Oxford Brookes and Cranfield. 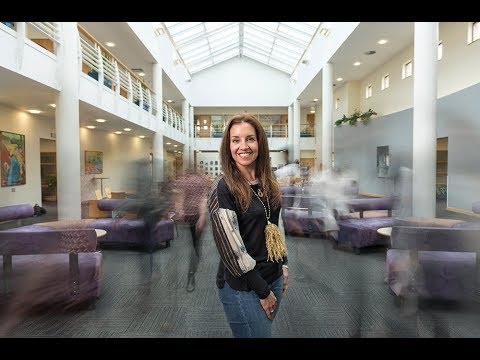 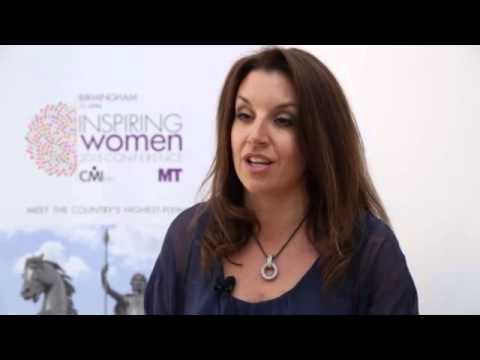 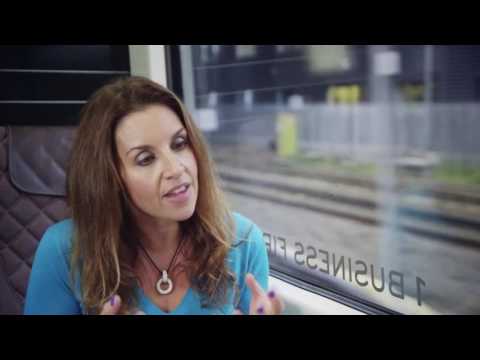 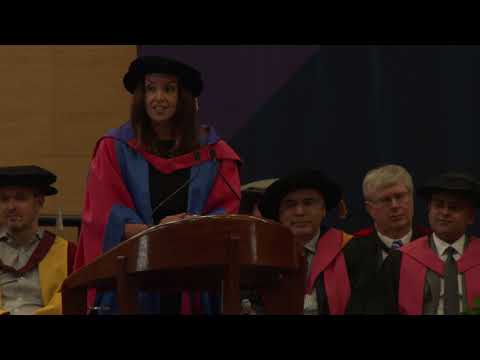 Sarah was a great speaker, her talk was both inspiring and funny and she really engaged with the audience.'

To enquire about booking Sarah WIllingham, email info@speakersassociates.com or complete this form.