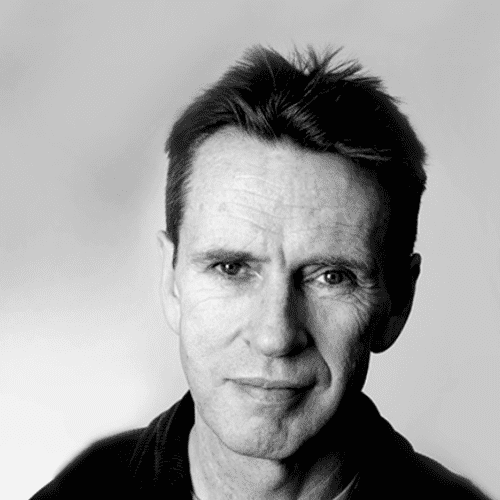 Oliver Peyton is an engaging, energetic entrepreneur and non-executive director with extensive expertise in the worlds of restaurants, retail, cultural heritage, broadcasting and leisure.

A visionary with a track record of innovation, creating concepts that have shaped the eating and drinking culture in the UK today. Huge experience of bringing new brands to market; managing the R&D, building the team, refining the product. Oliver brings business development flair, project management ability and an exclusive network to a Board embarking on growth, effecting a turnaround or building a brand.

Peyton has been one of the three judges on Great British Menu since its inception on BBC2 television in 2006. He was described by food critic Matthew Fort as “the Phineas T. Barnum of restaurateurs” and having a “penchant for the spectacular and the idiosyncratic”. In 2012 RTÉ launched a programme, Recipe for Success, based on the idea of cooks turning a home recipe into a commercial product suitable for supermarket shelves. Peyton was involved in the programme as one of the mentors for the competitors.

From February 2018 Peyton joined his sister-in-law Alex Polizzi in a new Channel 5 series Peyton And Polizzi’s Restaurant Rescue. She had previously established herself as UK TV’s Hotel Inspector, and here they pool their experience to play firefighters and turn round failing restaurants.

Oliver is also the author of two cookbooks.