Former Economics Editor of the BBC who now works for JP Morgan as Chief Market Strategist for Europe and the UK.

Since October 2017, Stephanie Flanders has held the position as the Senior Executive Editor and Head of Economics for the financial, software, data, and media company, Bloomberg.

Prior to this, Stephanie was the Chief Market Strategist for the UK and Europe for J.P. Morgan Asset Management where she delivered insight into the economy and financial markets to thousands of professional investors across the UK, Europe and globally. Stephanie has also chaired the Royal Society of Arts’ Inclusive Growth Commission, which delivered its final report in the spring of 2017 and also occasionally appears as a financial and economics expert on programmes for the BBC.

Prior to working for Bloomberg and JP Morgan, Stephanie was the BBC’s Economics Editor from April 2008 where her economic worldwide analysis, broadcast around the world, was widely respected. In this role she also hosted her own economics discussion show, ‘Stephanomics’, for Radio 4 which asked and debated major questions about the world’s economy.

Stephanie originally joined the BBC as Newsnight’s Economics Editor in October 2002 and has also anchored some editions of Newsnight with an economic focus. She has produced economic reports for Panorama, and, as a keen cyclist, in 2005 she presented a review of Britain’s economic status from her bicycle whilst travelling the length of the country! In 2006 and 2007 she also presented some relief shifts for BBC News between 2pm and 5pm. Aside from her work as Economic Editor, Stephanie has also presented The Andrew Marr Show during Andrew Marr’s absence in August 2009 and despite leaving the BBC in 2013, Stephanie still occasionally still appears as an expert and presents programmes for the BBC. She has been described within the BBC as an ‘intellectual player in a vital, but often arcane, area.’

Stephanie Flanders is also a former speechwriter and senior advisor to US Treasury Secretary Lawrence H. Summers in the Second Clinton Administration, where she was closely involved in the management of emerging market crises and other major economic issues from 1997 to 2001. She has also worked as a reporter for the New York Times, and as principal editor of the UN’s 2002 Human Development Report.

Before heading off to the US, she was a lead editorial-writer and economics columnist at the FT, and an economist at the Institute for Fiscal Studies and London Business School.

She was educated at Balliol College, Oxford where she obtained a first class degree in Philosophy, Politics and Economics after which she attended Harvard University as a Kennedy Scholar at the Kennedy School of Government.

Stephanie lives with her partner John Arlidge, (a journalist for The Guardian, The Observer and other newspapers) and their son and daughter. 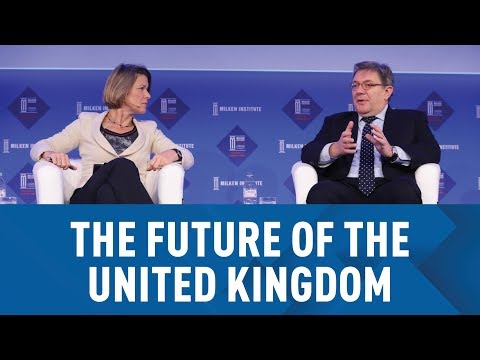 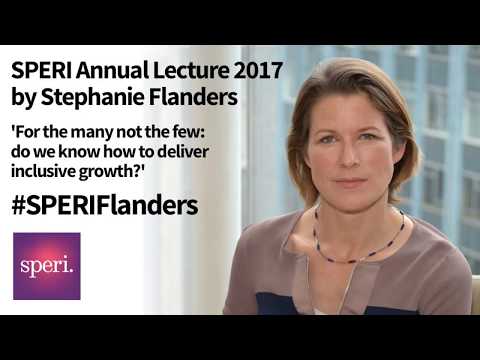 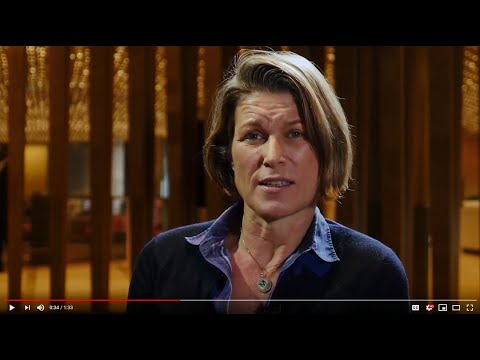 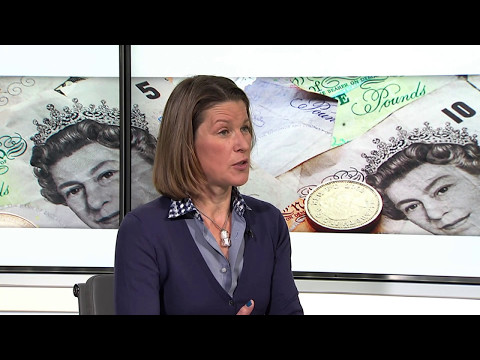 Stephanie Flanders has been an outstanding Chair of our annual policy summit for the last two years. Her ability to challenge and stimulate debate always secures the best contribution from speakers and delegates and plays a major contribution to the success of that day. I would happily recommend her.'

A discussiaon of the UK economy

To enquire about booking Stephanie Flanders, email info@speakersassociates.com or complete this form.