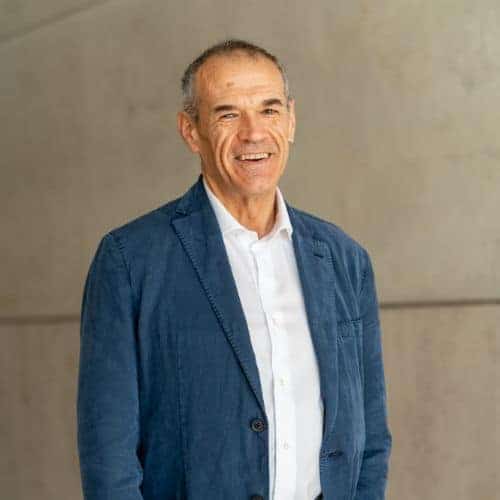 He is a world-renowned Italian economist, who currently works as the director of the Observatory of Italian Public Accounts at the Università Cattolica of Milan, as well as teaching at Bocconi University.

In 1988 he began his career at the International Monetary Fund, with roles in various departments (the European Department, the Fiscal Affairs Department, the Money and Capital Markets Department, Policy Development and the Review Department). During this period, he dealt with economic surveillance, technical assistance and loans for various developed and developing countries, including Italy, the United Kingdom, Russia, Turkey, Portugal, Greece, Albania, Croatia, Hungary, Lebanon, Tajikistan and Serbia.  He was the director of the Fiscal Affairs Department of the IMF, which helps around one hundred countries each year to carry out public finance reforms. He worked as the commissioner for the revision of public expenses in Italy, and as the executive director of the IMF for Italy, Albania, Greece, Malta, Portugal and San Marino. During the academic years 2017-18 and 2018-19 he was a visiting professor at Bocconi University, where he currently teaches a course on Fiscal Macroeconomics.

He has published many different articles and books on fiscal, monetary and exchange policies, as well as about political and economic institutions, and four educational books for Feltrinelli (the latest is All’inferno e ritorno. Per la nostra rinascita sociale ed economica).