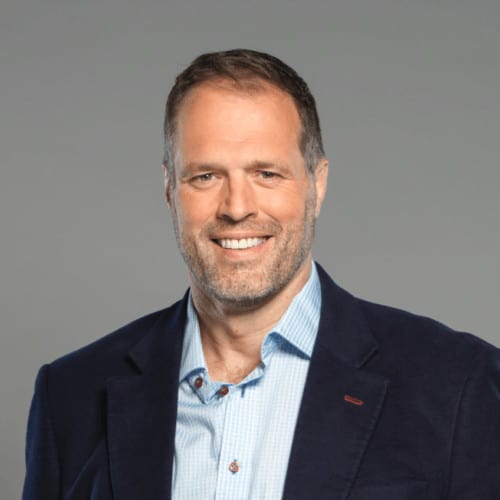 Between 1985 and 1989 Martin served with the Metropolitan Police before transferring to Bedfordshire Police where he juggled playing rugby and serving in the forces. He made the transition into his fulltime rugby career in 1990.

“but his charismatic personality and natural stage presence enabled him to easily transition into TV Presenting and speaking at corporate events.”

At 6’10″ Martin was one of the tallest rugby players of his generation, which he used to his full advantage as one of England’s forwards. He enjoyed a successful international career, winning 31 England caps and 2 Five/Six Nations Grand Slams from 1991 to 1996, as well as being selected to represent the British & Irish Lions in New Zealand in 1993.

Injury prematurely ended Martin’s rugby career in 1998, but his charismatic personality and natural stage presence enabled him to easily transition into TV Presenting and speaking at corporate events.

Martin was involved in ITV’s coverage of the 2011 Rugby World Cup and in March 2012 he was confirmed as a regular presenter on BBC1’s long-running show Crimewatch. In his broadcasting career, Martin has also presented the NFL and World’s Strongest Man and worked as a rugby correspondent on BBC Radio 5 Live.

In 2015, Martin was announced as part of ITV’s team for the Rugby World Cup in London; initially as their England reporter but then supported more widely as a pitch-side reporter across all major tournament fixtures. Martin was then the main presenter for the BT World Wheelchair Rugby Challenge 2015, which was broadcast live on ITV.

Martin was also announced as one of the rugby ambassadors for DHL throughout the Rugby World Cup in 2015, alongside his ambassadorial role for the insurance company QBE, who he provided expert rugby analysis to throughout the tournament.

Martin is currently a presenter for BT Sport’s Premiership Rugby and European Rugby Union tournaments, as well as being involved in popular shows such as Rugby Tonight for the channel.

Martin has also been a key member of ITV’s broadcast team since 2016, being a regular presenter during the Six Nations.

“serving as the body and stunt double of the much-loved giant Rubeus Hagrid, played by Robbie Coltrane.”

Alongside his TV commitments, Martin is a very popular event host, keynote speaker, after-dinner speaker and auctioneer, and is renowned on the corporate circuit for exceptionally funny speeches. Martin is also well known for serving as the body and stunt double of the much-loved giant Rubeus Hagrid, played by Robbie Coltrane, in the entire Harry Potter franchise. He has also appeared as a cyclops in the film Wrath of the Titans.

Martin was a finalist in BBC One’s Celebrity MasterChef 2018, continuously wowing the judges, John Torode and Gregg Wallace, with his imaginative dishes and culinary knowledge.

Martin is actively involved with charities; he is the Honorary President of the Wooden Spoon Society, a rugby charity that supports disadvantaged children and young people, as well as Vice President of London Playing Fields Foundation.